Home
Hollywood Gossip
Laura Ling And Euna Lee Back In U.S. Thanks To Bill Clinton

The two women were sentenced last March to 12 years of hard labor after being captured along the North Korean border with China and charged with illegal entry into North Korea as well as engaging in “hostile acts.”

North Korea’s official news agency said the release of Laura Ling, 32, and Euna Lee, 36, was ordered by Kim Jong Il – after he spent the day with former President Bill Clinton, that is. 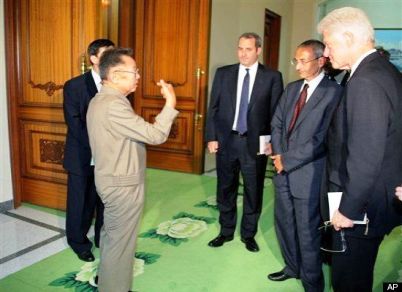 The Korean Central News Agency reported that Clinton relayed a message to Kim Jong Il from President Barack Obama, Kim thanked him, then they engaged in a “wide-ranging exchange of views on matters of common concern.” The News Agency also said the release of Laura Ling and Euna Lee is a sign of North Korea’s “humanitarian and peaceloving policy.”

However, White House spokesman Robert Gibbs says Bill Clinton did not go to North Korea with a message from the President, telling reporters, “That’s not true.”

Whatever the reason, and whatever was said, it’s the end result that matters. 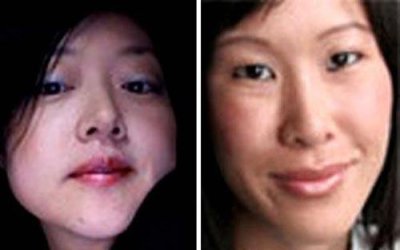 The families of Laura Ling and Euna Lee released a statement upon hearing the news.

“The families of Laura Ling and Euna Lee are overjoyed by the news of their pardon. We are so grateful to our government: President Obama, Secretary Clinton and the U.S. State Department for their dedication to and hard work on behalf of American citizens. We especially want to thank President Bill Clinton for taking on such an arduous mission and Vice President Al Gore for his tireless efforts to bring Laura and Euna home. We must also thank all the people who have supported our families through this ordeal, it has meant the world to us. We are counting the seconds to hold Laura and Euna in our arms.” 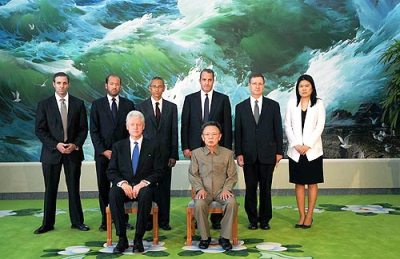