My birthday is ten days from now, I’ll be 31. As a little girl I figured I would me married with children by now, but I’m not. I’m ok with it though, I know I’m right where I’m supposed to be. And to be perfectly honest, I really like my alone time and not having to police other human beings.

The following celebrities, however, are at places in their lives to fit in marriage and children…..

Oh, and of course, a few celebrities have broken up recently…..

Tracy Morgan Files for Divorce From Wife of 23 Years – PopEater

I think my birthday will be pretty boring this year. I’m trying to take the whole week off of my day job, but I don’t have any plans to go anywhere. I’ve asked my mom for some new bed sheets, and boyfriend for a professional car wash. That’s about it. 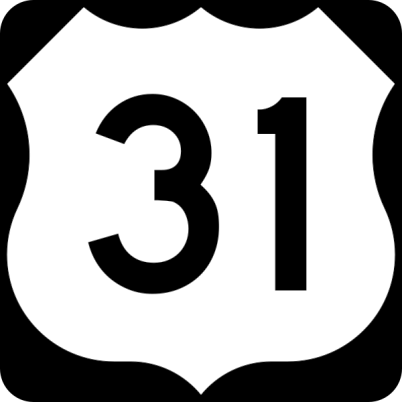