Melissa Huckaby, 28, has officially been indicted on charges she kidnapped, raped and killed 8-year-old Sandra Cantu, and that she drugged two additional people in Tracy, CA.

You can read the full indictment HERE

Rather than hold a preliminary hearing to determine whether or not Melissa Huckaby would stand trial, prosecutors convened a grand jury in late July. The grand jury transcript will not be made public.

Melissa Huckaby’s next hearing as been scheduled for September 10th, at the request of her defense attorney Sam Behar, who asked the judge for more time before trial so that he can review the grand jury’s extensive transcript.

If found guilty of the charges she faces for the murder of Sandra Cantu, Melissa Huckaby could be eligible for the death penalty – she is charged with murder with the special circumstances of rape, kidnapping and lewd or lascivious conduct with a child under 14.

Melissa Huckaby has also been charged with two counts of furnishing someone with a harmful substance and one count of child endangerment stepping from the drugging cases of a 7-year-old girls earlier this year, as well as a 37-year-old man whom police believe Huckaby had dated. 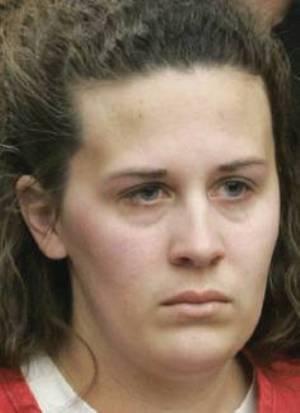