August 18 is the 230th day of the year (231st in leap years) in the Gregorian calendar. There are 135 days remaining until the end of the year. 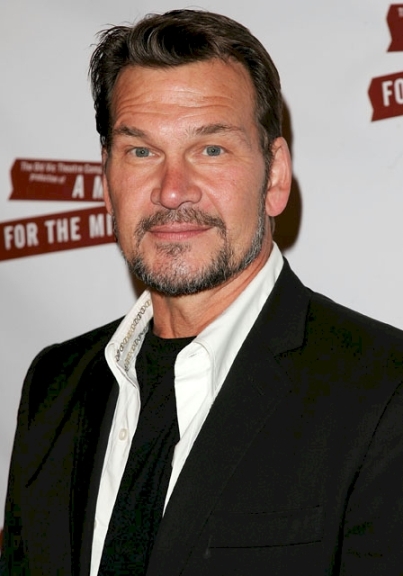 1960 Beatles give their 1st public performance (Kaiserkeller in Hamburg) 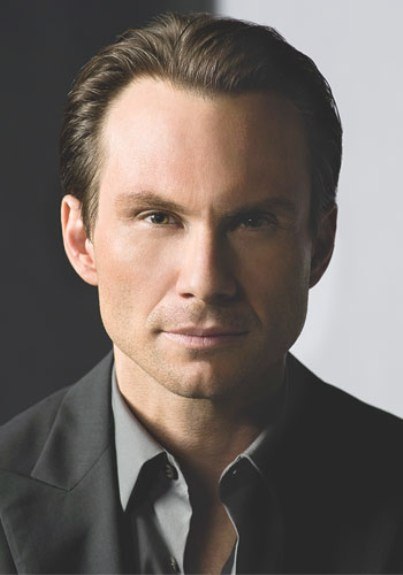 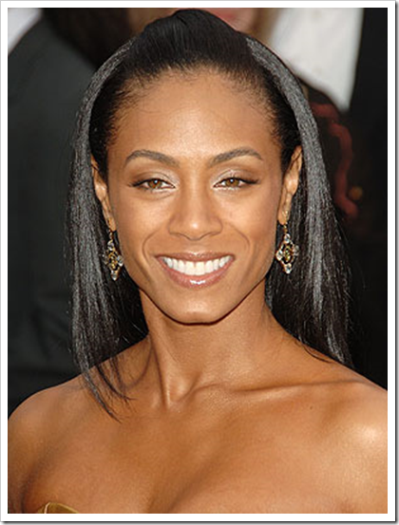 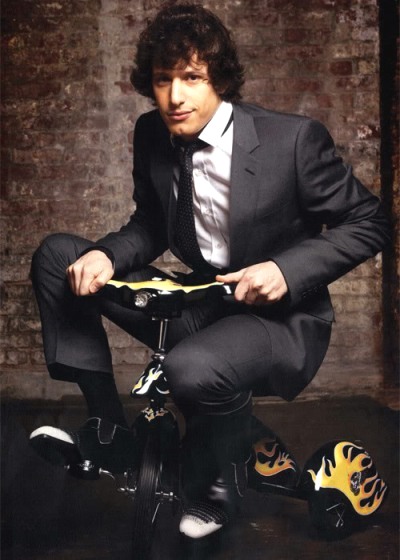 And of course, we can’t forget the most important thing about August 18th….. 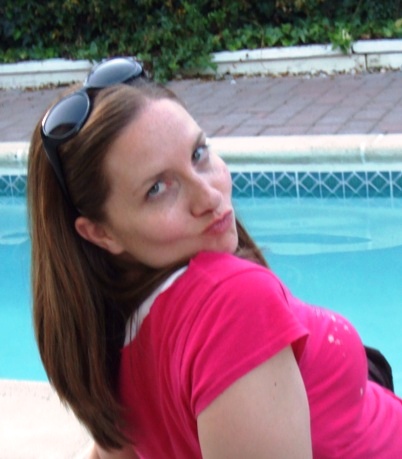