Holy crapola. How did this story go by fairly unnoticed?

Steve Nunn, former GOP lawmaker, was arrested on Friday and charged with violating a protective order keeping him away from ex-girlfriend Amanda Ross after she was found shot to death in downtown Lexington, KY.

According to reports Ross, 29, was shot and killed at 6:36 a.m. Friday, September 11th; her death is being investigated as a homicide. 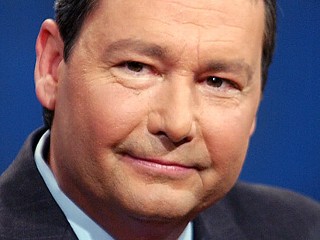 Shortly after the shooting, Steve Nunn was found in a cemetery about 130 miles southwest of where Amanda Ross was killed. He was escorted to The Medical Center of Bowling Green for treatment of self-inflicted injuries, and is listed in stable condition.

While Steve Nunn has not been charged in the shooting death of Amanda Ross, the Lexington Police Department is looking into whether there is a connection between Nunn and the murder. In other words, he has not been ruled out as a suspect.

The son of former Republican Governor Louie Nunn, Steve Nunn went after the Republican gubernatorial nomination in 2003 but lost.

In 2006, after 15 years as a state representative, Nunn lost his bid for re-election to the House.

Steve Nunn returned to state government in 2007 as deputy secretary of the Cabinet for Health and Family Services. In February of that year he was put on administrative leave after he was charged with domestic violence following a slapping incident with Amanda Ross. The next month, Steve Nunn resigned. 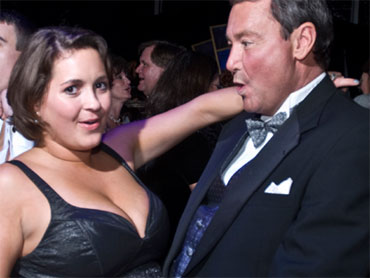