I’m sorry, but did I miss the memo stating that celebrities with tons and tons of money are allowed to not pay taxes and can skip out on hotel bills?

Former Saturday Night Live actor Randy Quaid and his wife Evi Quaid were arrested today on felony charges of burglary, defrauding an innkeeper and conspiracy. They’re accused of staying at the San Ysidro Ranch near Santa Barbara, CA and running out on the bill.

According to reports, both Randy Quaid and Evi Quaid put up a fight when arrested.

Presidio County Sheriff’s deputies tell us Randy assaulted them both physically and verbally and resisted arrest, but they will not file charges. We’re also told the Sheriff’s office is in touch with officials in Santa Barbara County, who want Randy and Evi extradited.

We’re told it was Evi who verbally and physically assaulted the officer — she was eventually wrestled onto the hood of the cop car.

The couple has since posted their $20,000 bail. But not before they hammed it up for the mug shot camera. 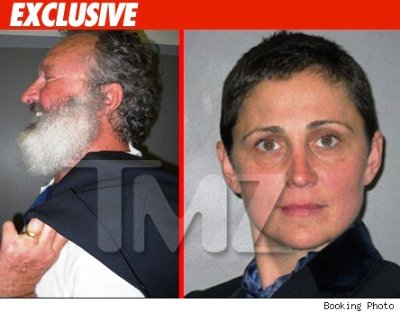 Randy and his wife also owe the government money – along with a slew of other celebrities. Here is just a small handful:

Information gathered from The Detroit News. 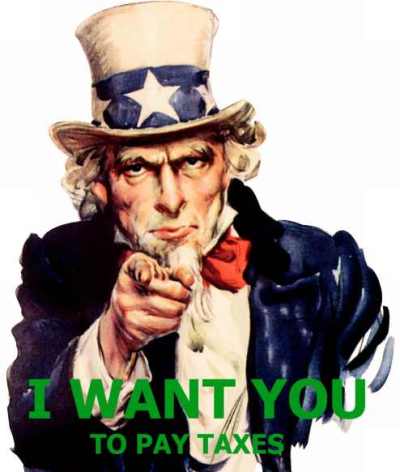