Yet another celebrity has been arrested. Except this time it’s not for drugs or a DUI, it’s for burglary.

Today Williams posted the $41,150 bail and says his arrest was just “a misunderstanding between me and two stupid detectives.”

Williams (Friday After Next, Norbit) has been in Georgia for the last three weeks, staying at producer Barry Hankerson’s estate. Hankerson is currently producing a drama written and directed by Charles S. Dutton (Roc) called “The Obama Effect.” It has not been established whether or not Katt Williams had a role in the movie.

Katt’s lawyer William Briggs says the robbery never happened and even made the accusation that the comedian was thrown to the police by someone at the estate, with whom Williams was having a dispute. 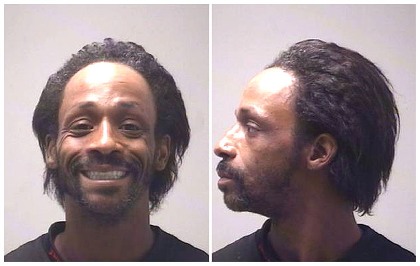