These days it’s easy to forget that there were actually women who gave birth to multiple children at one time long before Kate Gosselin and Nadya Suleman were in all the gossip rags.

On this day in 1989 Marie Claude Adam and her husband Daniel, of Seine Maritime, Normandy, became the proud parents of France’s first set of sextuplets.

Their joy began with heartbreak two years earlier when in 1987 Marie Claude became pregnant with twins only to lose them both in the first five months.

Six months later 10 embryos were implanted in Marie Claude. The couple and their doctor decided to reduce the number by four through suction. They were advised to keep six of the embryos, as there would mostly likely only be three viable ones.

All six embryos “took” and Marie Claude was soon carrying half a dozen babies in her uterus.

On Christmas Eve 1988, when Marie Claude was 30 weeks pregnant with six healthy fetuses, she was sent by her doctor to Port Royal Hospital in Paris, France.

Cédric, Gaëlle, Coralie, Doriane, Kevin and Mélanie were born two and half weeks later, weighing between 2 and 3.5 pounds each. 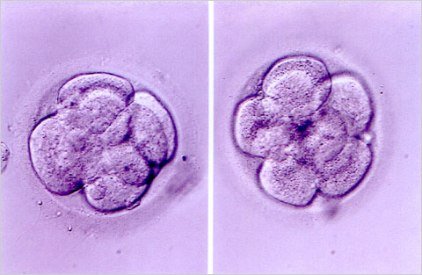