Would it surprise you to hear that we’re not the only ones who feared out of control Britney Spears was going to wind up dead back in 2007-2008? Those the closest to her were afraid of the same thing – including her father Jamie.

When it comes to Britney Spears news I turn to Poor Britney, who I feel has a good head on her shoulders – she realizes Britney has some legitimate issues, and isn’t under any delusions that it’s just make believe.

She spent some time going through TMZ Live videos and noticed something – deep down, most people are more sympathetic towards Britney Spears than they are critical. Nowadays, anyway.

… the one where Harvey says Jamie Spears thought Britney was going to die during 2007-2008. I thought that was kind of a striking admission in this video, because while I always thought it, hearing Harvey say Jamie did believe his daughter was going to die just brings back how bad it was.

In one of the videos Harvey discusses in late December that he thinks the cship will be up by mid-time this year- so we may be seeing it lifted by April or May. I’m pretty sure the vibe I’m feeling and lots of you as well, is that we will see her “out from under” in a few months, if not sooner.

I just cross my nipples and pray she keeps it together and does well on her own. I would hate for her to come this far and go all the way back down again.

Harvey always has such an “I know something you don’t know” look on his face when he’s discussing her. I do believe he’s very fond of her. When you think about it, most everyone is. Most people are pulling for her and identify with her. It’s so much different than seeing Lindsay or Paris go through something like this. The feeling Britney evokes in people is truly incredible. 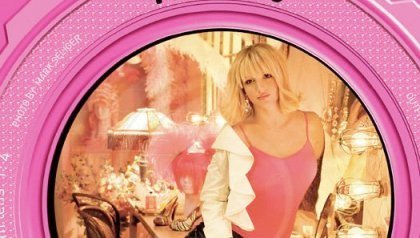 “I think Jesus was a compassionate, super-intelligent gay man who understood human problems. On the cross, he forgave the people who crucified him. Jesus wanted us to be loving and forgiving. I don’t know what makes people so cruel. Try being a gay woman in the Middle East — you’re as good as dead…..”

He makes a valid point, ya know. 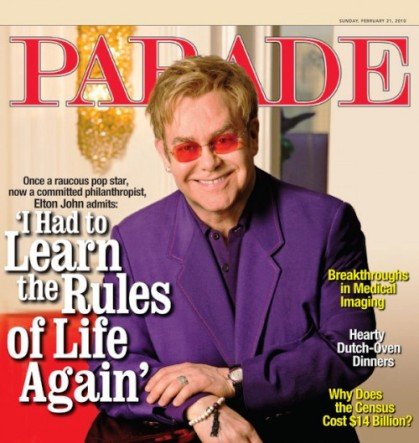