According to reports, Micheal Blosil left a suicide note sighting a life-long battle with depression as the reason for his death; he felt he had no friends and didn’t fit in.

Marie Osmond and her family are no strangers to hard times.

In 2007, when Michael was 16, he did a stint in rehab; the reason for his stay was never disclosed. At the time, Marie said, “My son Michael is an amazing young man, shown through his courage in facing his issues. As his mother, I couldn’t be more proud of him.”

By March 2009, Marie told PEOPLE that Michael seemed to be turning his life around. He was finishing up his last year of high school while living with his mom in Las Vegas, where she and Donny headline a show…

A rep for Donny and Marie Osmond confirmed to PEOPLE that the show at the Flamingo Hotel was canceled Saturday night. It is being determined how long the hiatus will remain in effect.

Donny Osmond is quoted as saying “Please pray for my sister and her family.” 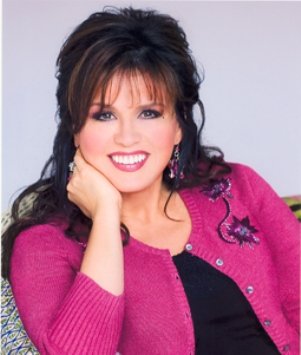 Man, this is the second suicide in the land of celebrity in as many weeks. What is going on??