Creepy man Michael Barrett, who pled guilty to the interstate stalking of ESPN reporter Erin Andrews, was sentenced to prison in a Los Angeles courtroom on Monday.

48-year-old Barrett, who recorded nude videos of Andrews through multiple hotel peepholes, will spend the next two and a half years behind bars (provided he is not released early).

With all this behind her, Erin Andrews can now concentrate on her Dancing with the Stars stint. 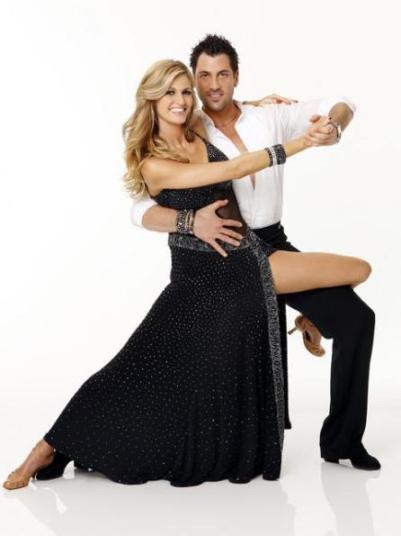 While playing for AC Milan this past Sunday, Beckham trapped a pass and tore his left Achilles tendon. Talk about painful!

“I am very sad for David that he has suffered this injury. We have to wait for the results of the scan, but it looks like he is out of the World Cup … David is a great professional and has worked very hard to be ready for the World Cup, so missing it will be a big blow.”

[Beckham is on his way to Finland] “to see a specialist and have a scan on the injury. He is understandably upset but wants to thank everyone for their messages of support. He hopes to make a swift and full recovery.” 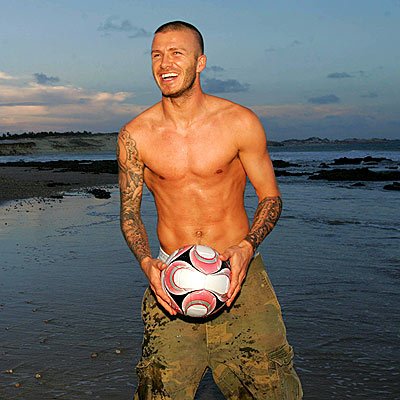