Pete Doherty is a raging drug addict idiot with a bad temper who totally needs to be locked up; and the key should be thrown away.

After about a zillion arrests for various drugs and assaults, Pete Doherty was arrested in England last Friday in connection to the death of Robin Whitehead, who was found dead of an apparent heroin overdose in January.

The troubled musician had a part in Robin Whitehead’s death, law enforcement contends, by supplying the drugs that ultimately killed her. He was released on bond and has a date to appear in court next month where he is expected to plead not guilty.

Whitehead, the great niece of late billionaire financier Sir James Goldsmith* was working on a documentary about Doherty’s life and relationship with Kate Moss at the time of her death. 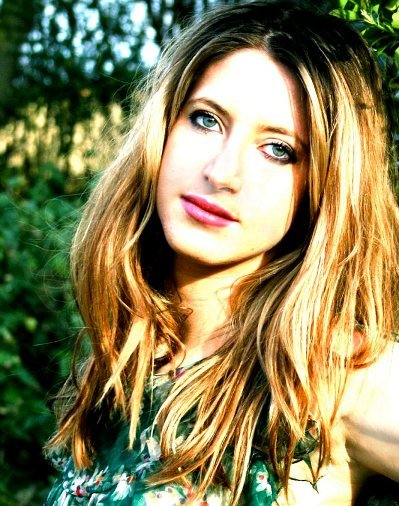 *Born into a Jewish family in Paris, Goldsmith was the son of luxury hotel owner and former Conservative Member of Parliament (MP) Major Frank Goldsmith and his French wife Marcelle Moullier, and younger brother of environmental campaigner Edward Goldsmith…

Goldsmith’s father Frank changed the family name from the German Goldschmidt to the English Goldsmith. The Goldschmidts, like their neighbors and relatives the Rothschilds, had been prosperous merchant bankers in Frankfurt, Germany since the 16th century. James’ grandfather Adolph came to London as a multi-millionaire in 1895.