Things are looking worse and worse for Jesse James.

Sources close to Micheel Mcgee are saying she went to the tabs with her story after Jesse James refused to financially back a strip club she wanted to open.

A source close to tattoo/fetish model Michelle “Bombshell” McGee tells me James’ refusal to back McGee in a strip club/nightspot concept she dreamed up — plus her request for hush money to keep her from spilling the beans on their 11-month affair — led an angry McGee to start peddling her tale to the tabloids.

“Michelle has a very short fuse, and she totally lost it when Jesse rejected her,” said the source, who has known McGee for several years. Turns out her first call was to InTouch magazine, which immediately jumped on the story and reportedly paid McGee $30,000.

On top of that, rumors of more women with whom Jesse James cheating on Sandra Bullock are starting to come out.

Sources close to Bullock and James say there are two mistresses in addition to Michelle McGee, and they’re close to coming forward with the details of their affairs with Jesse James.

And while Bullock has been communicating with her estranged husbands’ children, she hasn’t spoke much with Jesse. But it isn’t for his lack of trying — our source says he’s been calling Sandra, but she hasn’t been very receptive of his efforts to apologize:

“Jesse has been calling her but she has been short with him. She doesn’t want to talk to him — not right now.”

Gee, I wonder why? 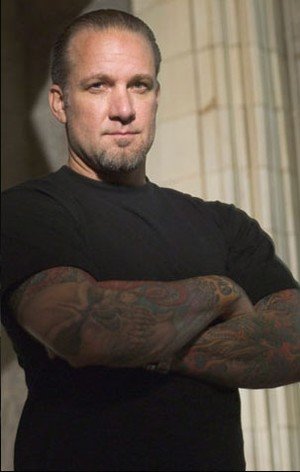