Yet another celebrity with lots of money owes the tax man.

The Carver County Tax Payer Services Department in Minnesota has its eyes on Prince.

According to the Department, PRN Music Corporation – which is located in Prince’s Paisley Park complex – owes $221,898 in unpaid property taxes beginning May 15, 2009. The Chaska Herald says it’s by far the largest amount of delinquent taxes in Carver County.

The current market value of the parcel is listed at $6.5 million.

Public tax records show Prince’s parcel was also delinquent in 2006 and 2008. At the time more than $7,000 in penalties were added on; both tax bills have since been paid off.

Paisley Park Enterprises Inc and Prince R Nelson are also listed as the owners of eleven other parcels in Chanhassen, each with delinquent taxes due; several of the parcels are currently vacant.

I just don’t get rich people not paying their taxes (maybe that’s how they stay rich?). They must seriously think they’re above it. Well, they’re wrong and I’m glad celebrities are now being called out on the taxes they owe. 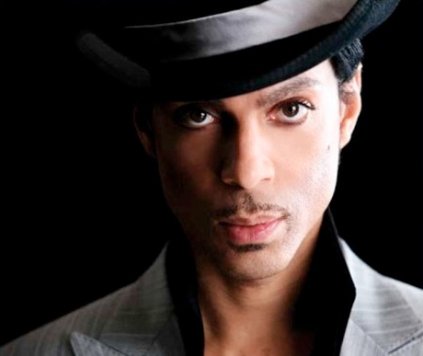