Hmmm…I’m not very trusting of relationships that form during times of crisis. I just don’t know how “genuine” they are. But I suppose if you used to be married and are hooking up again, it’s different.

Marie Osmond’s son committed suicide at the end of February, and since then she’s been pretty low-key.

Right after the tragedy, she and her brother Donny Osmond cancelled a couple of their Las Vegas shows. That was to be expected. Her return to the stage didn’t last, and the pair cancelled even more performances. Understandable.

But the next part of this story…..I’m not too sure how I feel about it.

On the one hand, it’s nice that Marie Osmond has a shoulder to cry on in her time of grief. But on the other hand, getting married this soon after her son took his own life seems like something not totally thought out.

Although, the man Marie Osmond is rumored to be marrying is her first husband, former basketball player Stephen Craig, so maybe it’s a good thing.

Marie Osmond and Stephen Craig were newly weds in the 1980s. Craig … and Osmond divorced after 3 years of marriage. Gossips claimed Craig and Osmond had stayed in touch all these years. Recently, the death of Osmond’s adopted son, Michael Blosil, had brought them closer together.

Sources blamed youth and folly for the first break up and divorce. 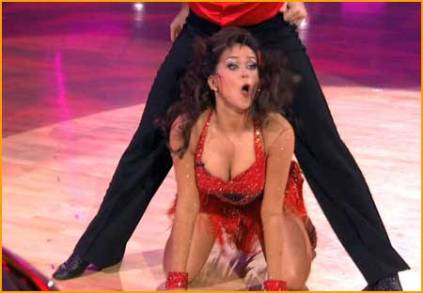