Not surprisingly, Sandra Bullock has been in seclusion since the news hit that her husband was cheating on her. The Jesse James mistress count is now up to four, by the way.

After pulling out of the London premiere of her movie The Blind Side (which is already out on DVD in the States. Weird!), and the cancellation of the Germany premiere, we are now hearing that Sandra Bullock will not be appearing at the Nickelodeon Kids’ Choice Awards this year.

Bulluck has been nominated for Favorite Movie Actress for her work in The Proposal and The Blind Side. Her competition is Megan Fox, Miley Cyrus, and Zoe Saldana. (All I have to say is that Miley better not win.)

Being in seclusion is the best thing for Sandra Bullock right now; she needs time to heal in private. I can only imagine how hard it must be to go through this with the whole world watching.

The [Nickelodeon Kids’ Choice Awards] is one of the most-watched events of the year in childrens’ TV, able to draw Hollywood A-Listers’ because its young teen audience is the coveted movie-going crowd. This year, the 23rd annual, First Lady Michelle Obama will make a guest appearance. [source] 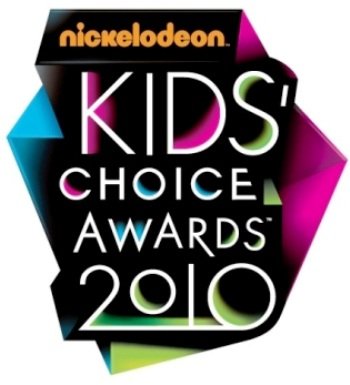