Excuse me for a moment while I die laughing.

We all know things haven’t been gumdrops and candy apples with Heidi Montag and husband Spencer Pratt since Heidi went under the knife for her infamous ten surgeries in one day.

Now rumor has it that Speidi is headed for divorce.

While none of us would be at all surprised if Spencer Pratt and Heidi Montag broke up, we have to keep in mind that MTV producers just announced that The Hills will be ending after this next season, and that Heidi now fancies herself a movie star, so this could all be a publicity stunt.

Although with Heidi’s recent firing of Spencer as her manager, and Spencer calling Heidi out to the press on being a diva, the rumors of a split might be true.

A source close to the couple has even told OK! Magazine that, “She’s moving out of her house and away from Spencer.”

Heidi denies the split rumors saying, “I’m not moving out…I love Spencer with all my heart.” Adds Pratt, “I love my wife more now than I ever thought I could.”

But sources close to the couple tell Hollyscoop that, “things are very rocky between the two, and we’re surprised if they survive the year together.”

I guess we’ll just have to sit back and watch what happens. 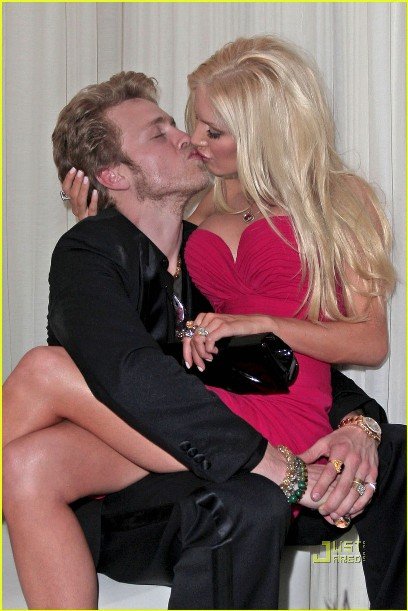