You should probably be sitting down for this ….. news agencies have already written Lindsay Lohan’s Obituary.

Hey, they’re just being prepared. It’s not like Lindsay hasn’t been steadily going down hill the past few months.

“News outlets need to be prepared. However shocking a story it might be, they are in the business of breaking news fast and any preparation that can be done ahead of time is them just simply doing their jobs,” said a senior producer of a major news outlet. “We all scrambled when Brittany Murphy and Heath Ledger died and don’t want that to happen again.” However, the AP refused to reveal their “internal editing or reporting plans” to Shuter.

Writing obituaries for celebrities while they’re still alive is nothing new, but usually it’s when the celebrity is entering old age. I think Elizabeth Taylor’s obit has been written and rewritten several times, actually.

It’s a sad sign of the times that new outlets are preparing obituaries for celebrities who aren’t even 30 yet.

I wonder what Lindsay Lohan’s obituary says. Probably that she was really talented, but threw it all away and basically invited death to knock on her door until it finally did. Or something like that. 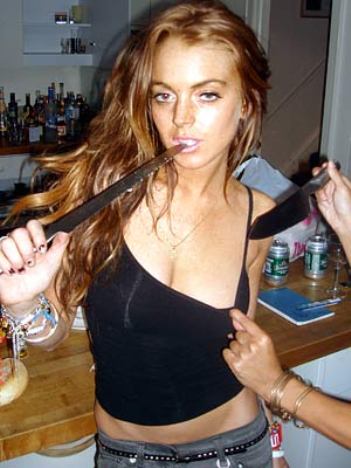