You know what? I don’t give a rat’s ass that Jesse James feels like a “broken man,” or that he’s still in love with Sandra Bullock, his life is ruined, and he desperately wants the marriage to survive.

Maybe he should have thought of that before he put his married d*ck into a bunch of nasty tattooed vaginas!! Just sayin’.

It really f*cking ticks me off when dudes cheat on their wives and then want some sort of f*cking sympathy because their relationship is falling apart. Whose f*cking fault is that? Huh? Huh? It certainly ain’t the wife’s!

Now his attorney and pal Joe Yanny has told how the mechanic’s world has fallen apart since his alleged sordid affairs were revealed – and urges the public to let the couple sort out their problems privately.

He tells the Associated Press, “This whole thing has destroyed Jesse’s entire universe. Right now, he’s a broken man. Jesse is in love with Sandra. The single most important thing to Mr. James and the children is that the marriage somehow survive.

“The allegations back and forth about what happened – those are private matters to be resolved between a husband and a wife. It’s not appropriate for a public airing. There are many more significant things in the world that people ought to be talking about and delving in to.”

But Yanny insists the embattled star will benefit from the scandal: “He certainly will come out of this a better man. I hope he comes out of it with the things in life that he cherishes.”

Oh pa-leeze! Jesse’s universe is destroyed? What about Sandra’s?? Besides, if Jesse’s wife and kids truly were the “most important thing to Mr. James” he wouldn’t have cheated in the first place. Cheaters are self-centered narcissist a-holes who don’t think about anyone or anything other than themselves and their damn libido.

Give me a f*cking break. 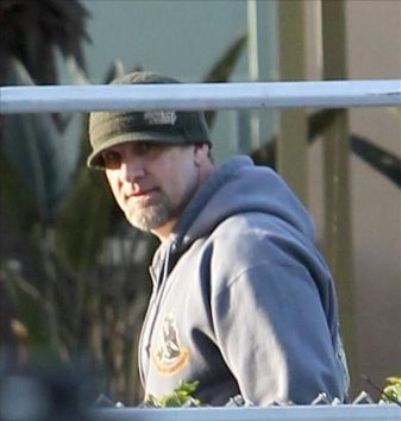 I apologize for the colorful language, but this kind of thing just makes me so mad!