The Los Angeles Times is reporting that Simon Monjack, husband of the late Brittany Murphy, has died; he was 40-years-old.

According to the report Monjack was found Sunday night at his home in the Hollywood Hills. Per Sgt. Louie Lozano of the Los Angeles Police Department, the cause of death is still unknown.

It has been only five months since the death of Brittany Murphy.

“We have detectives at scene,” Lozano said. “They are conducting their investigation. Once we have further information, we will provide it.”

At approximately 9:24 p.m. on Sunday, the Los Angeles Fire Department responded to a 911 call requesting aid for an “unspecified medical” situation.

Fire Department personnel provided medical services to Monjack, and he was pronounced dead, according to a Los Angeles police sergeant, who declined to give his name, at the Hollywood Station late Sunday night. The sergeant said detectives were arriving at the home.

As much of a douche as Simon Monjack was, it’s still sad to hear of a loss of life; especially someone fairly young.

I’m going to go out on a ledge here and say that it was suicide. Or an accidentally-on-purpose overdose of some kind.

I’ll let you know when I find out more. 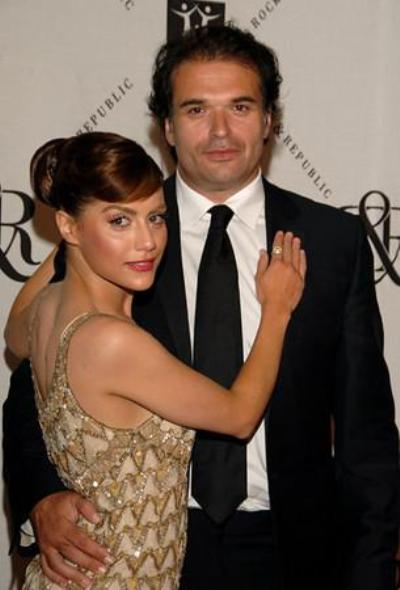