So you’ve met some of the Designers (there have been a few more added that I will post about at a later time), the Staff, and the Runway Coach. Now it’s time for the models!

The Fashion Fight AIDS fashion show is excited about having more than 40 models walking the runway!!

Here are the TOP 5 (in alphabetical order by first name):

Fashion model Aubrey Nichole is known for her lithe frame and serene good looks on the runway. She has appeared in fashion shows across California, getting her start three months ago after seeing an advertisement for a show by her home. She has modeled for designers such as Anthropologies, Blue Jeans Bar, Tommy Bahama, Brooks Brothers and Christopher Straub of Project Runway. Fashion shows she has appeared in include Santana Row’s Poolside Soiree and VISAGE, among many. As a talented model, she is looking to expand her horizons. She aspires to work alongside industry staples such as Adrianna Lima, Natasha Poly and Caroline Trentini.

Extra Credit: Aubrey Nichole is 5’11” and of European and Chinese descent. She has lived in three countries, traveled to many more and speaks Spanish. Her solid foundation in business from her BA degree, a certified public accountant license and a dedicated spirit, will prove vital assets as she is the next up and coming supermodel to grace the fashion industry. Every heart she has stolen’; that stunning Aubrey Nichole. 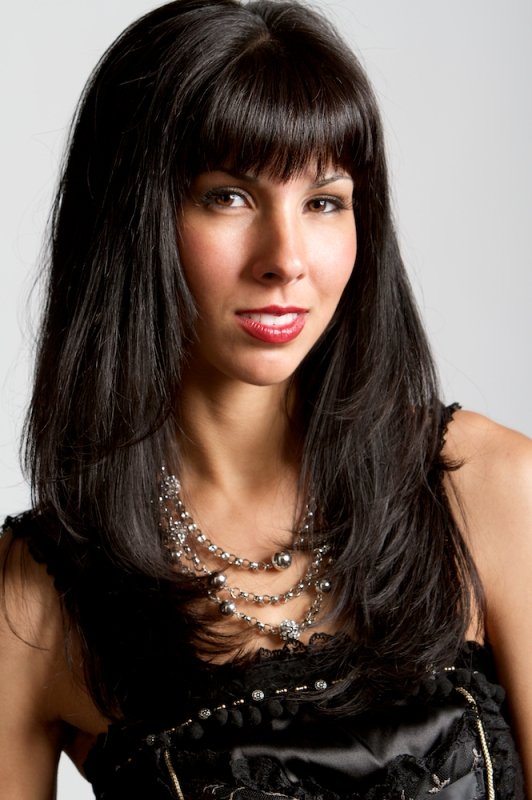 Jodi’s modeling portfolio began to expand exponentially in March 2010. At 5’11, the well-toned brunette made a huge splash on the catwalks in Wingman Fashion Live shows, RED Fashion Event, SubVerse Hair Show, and ARC/Red Cross Heroes Celebration. She aspire to work with athletic and swimwear designers.

She had modeled for designers Josephine Resort, Jeremiah Hill, Rebel Voices, GG Connections by Debbie Ngeim, Ruby Couture, His Majesty, and Vanessa Barbery. She aspired to model for Nike and Victoria Secret.

Photographers are have made a positive impact in her life are Sasha, Martin, Rummy Makmur, and Rai who has a great insight as a photographer because Rai is also a model.

Extra Credit: Jodi Miller has played sports her whole life and volleyball all through college. She started modeling in March because she wants to inspire girls to know that having a nice body doesn’t mean being a size 0, having a nice body is about being healthy and being the best YOU can be. Girls should be focuses on being healthy and looking good rather than focused on their weight and size.

Jodi graduated college in May of 2009 with a degree in Computer Science and concentration in Computer Graphics. 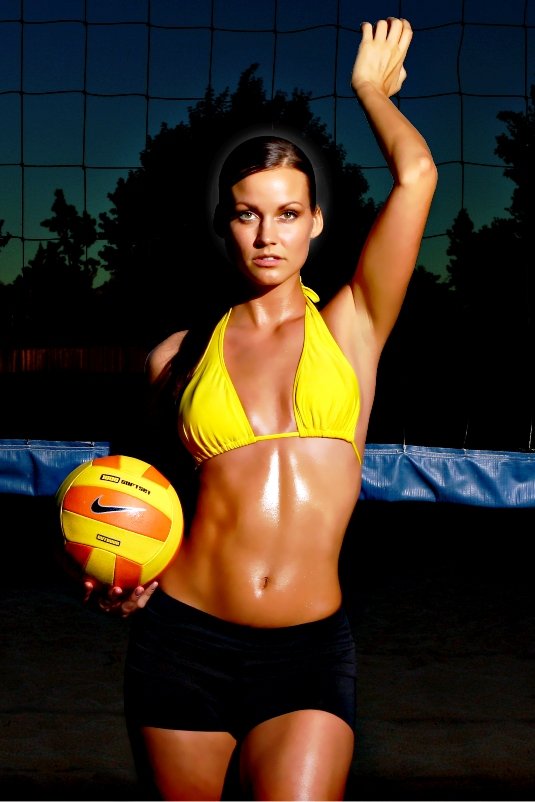 A native to California she is best defined as an artistic mind who brings a new and eclectic vibe to the runway with her diverse looks and amazing personality. Since Shai first stepped into the modeling industry in 2007, she had worked for designers such as Danielle Pettee, Tosca Soraya, Eileen Fisher, Alexandria Von Bromssen, and the Dirty Dishes. Fashion shows she has appeared in include CFS Stanford Charity, Swirl into Spring Fashion, Macy’s Presents Eileen Fisher, Baby Be Mine, Think Pink, and Visage, among many. She aspires to rock the runway for Roberto Cavalli and to land a cover in Italian Vogue. Her favorite photographer is Alexey Gulenko for his conceptional shoots.

The inspiration behind what she does is her Grandmother, who used to be a model. “She was such an inspirational person, free spirited, and a jet setter.

“Just like her I love life, and I’m going to get the most out of it by living with no regrets. She passed away 6 years ago, I miss her so much, but I know she’s looking down on me, and is proud of me. I’m going to build a legacy and fulfill the destiny of my life, and over exceed what is expected of me, I wish she could see me now.”

Extra Credit: As a 5’9” model, she is currently a sophomore majoring in Business. But right now I’m taking a break, to focus her energy in building my modeling career. Shai White is located in the San Francisco area, and is currently working as a Fashion Model, perfecting her skills in Runway, Print, & Editorial. 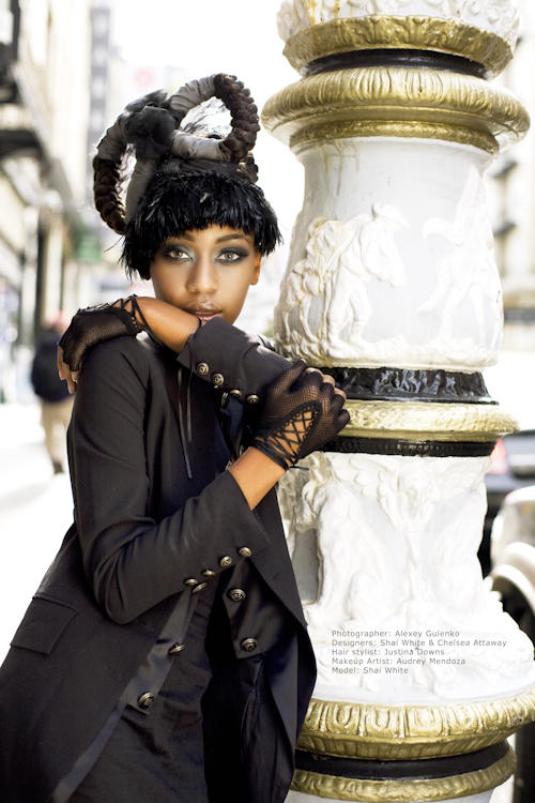 Talha Shaikh is one of the hottest upcoming models in San Francisco Bay Area, slowly making his name in the Fashion world. His talent, hard work and determination is what make him unique from others to be a top model! Talha was inspired by his family members, relatives, friends, classmates to start modeling. He recently decided to pursue modeling and acting career to make a name for himself in the Fashion Industry. He has worked with designers West Coast Leather, C.A. Couture, Social Rebel clothing, Atussa Couture, Malin Couture and is constantly thriving in perfecting his catwalk. In the Future, he hope to work with Abercrombie & Fitch, Giorgio Armani, Armani Exchange, Bulgari, and Calvin Klein. He is available for art print, editorial, fashion, campaigns, and runway.

Extra Credit: Talha is 6’ tall and was born in Karachi, Pakistan before he moved to the states in 1999. He speaks Urdu, Hindi, and some Punjabi besides English. He is currently in his last year at San Francisco State University as Business student concentrating in Accounting and Marketing.

“Protecting yourself will never go out of style”.

Valentine Dunlap-McCollister have always dreamed of having a role in the fashion industry since she was a child. Although she has always been involved with dancing and cheering, she always thought her career path would be more related to being a designer, but she have been enjoying her recent foray into modeling.

“I got into modeling when a friend of mine asked me to do a photo shoot with a photographer friend of hers. I discovered that I really enjoying being on the modeling end of the camera. She then have decided that to make an opportunity to follow her dream to be a fashion model.”

Recently, she had modeled in private photo shoot with Christopher Straub from Project Runway for his new line from the Visage Fashion Show.

Extra Credit: Valentine left her successful career in real estate to attend school in San Francisco and is currently studying Dental Hygiene. She has a twin brother and recently married Tim McCollister.