Oh for crying out loud! Is Paris Hilton attending the Lindsay Lohan School of Culpability, or what?

Our favorite hot mess heiress, Paris Hilton, was arrested in Las Vegas Friday night for possession of cocaine. She, of course, denied that it was hers.

But wait, it gets better…..

According to reports, Little Miss Entitled was in the passenger seat of a car being driven by her current boyfriend, Cy Waits, when they were pulled over by police in front of the Wynn Hotel. Waits was arrested for drug-related DUI, and when cops searched Hilton’s stuff, they found a bunch of blow (I don’t know how much they found, but “bunch of blow” rhymes, so there you go).

Paris was taken into custody and then released on her own recognizance.

Chesnoff sprung Hilton from jail hours after her arrest.

We’re told Chesnoff is not going to waive the white flag by any means. Sources connected with the case tell us … it’s significant Paris was released without posting any bail — a sign that the amount of cocaine was small.

Not only does Paris Hilton deny the cocaine belongs to her, she claims the purse in which the drugs were found isn’t even hers.

Sources who have spoken with Paris since her arrest on the Vegas strip late last night tell TMZ … she insists the purse — with what we’re told contained a small amount of cocaine — was not hers.

…You’ll recall Paris used the “the-drugs-weren’t-mine” defense in South Africa last month, after being detained by police. No charges were filed against her.

As for the Vegas case, as far as we know she was the only woman in the car that was stopped, but she had been partying at a club prior to the bust where other women and purses were present.

So…..does that mean Paris Hilton is a purse thief?

What’s that you say? Paris Hilton is just a big ‘ol liar with pants on fire? Yeah, that sounds about right. 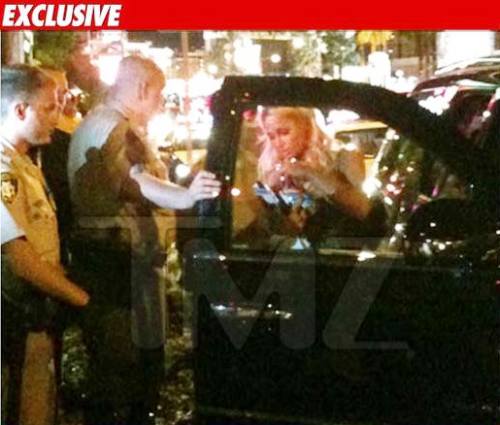 Check out the video and more pictures of Paris Hilton’s arrest at TMZ: Paris Hilton Arrested — Photos and Video 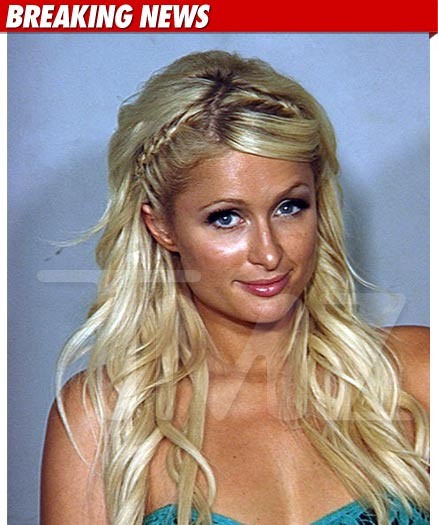