When Susan Sarandon and Tim Robbins split last December after 23 years, I must admit, my views of true love were a bit shattered; I often sited them has an example of a happy unmarried couple when people bugged me about my long-term unmarried relationship.

Thankfully, there are a handful of other successful celebrity relationships which don’t involve marriage that I can look up to.

Russell on marriage: “We talked about it a lot. And the bottom line of it was, neither one of us really cared in that regard.” 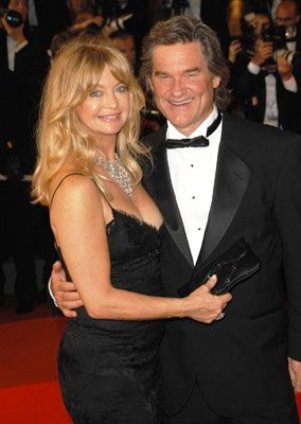 Sam Shepard and Jessica Lange – 1983 – one son, one daughter

Shepard on marriage: “It’s one of the great tragedies of our contemporary life in America, that families fall apart. Almost everybody has that in common.” 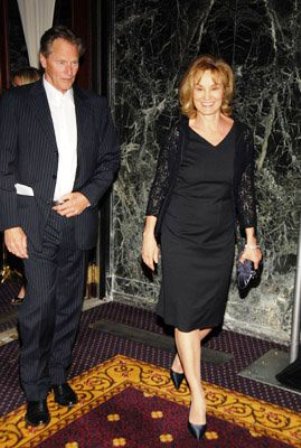 Gene Simmons and Shannon Tweed – 1985 – one son, one daughter

Simmons on marriage: “I have never been married because I do not believe that the oath can be upheld.” 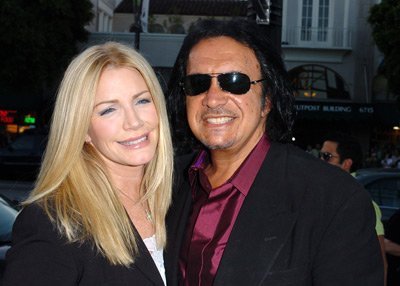 Oprah Winfrey and Stedman Graham – 1986 – no children together

Stedman on marriage: “It’s our relationship, and if we choose to marry, it’s our decision.” 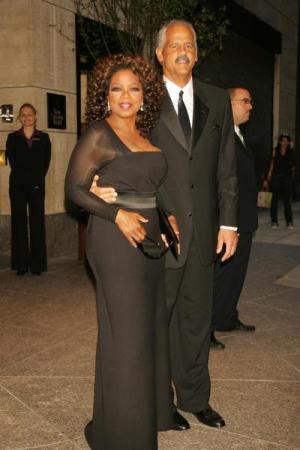 Jon Hamm and Jennifer Westfeldt – 1997 – no children together

Hamm on marriage: “To me, people [should] get married when they’re ready to have kids, which I’m not ruling out.” 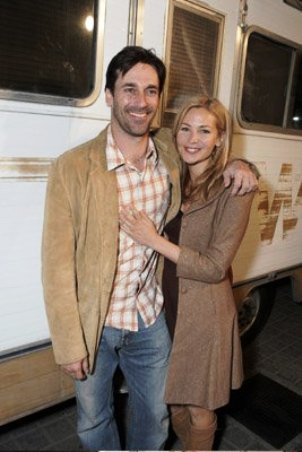 Johnny Depp and Vanessa Paradis – 1998 – one son, one daughter

Depp on marriage: “For all intents and purposes we are married. We have two kids together and she is the woman in my life.” 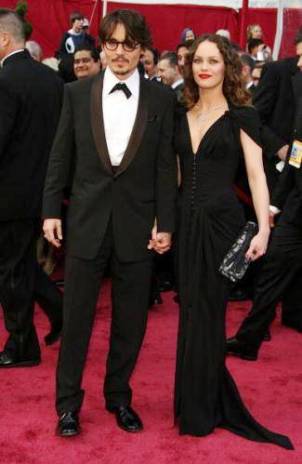 Pitt on marriage: “Angie and I will consider tying the knot when everyone else in the country who wants to be married is legally able.” 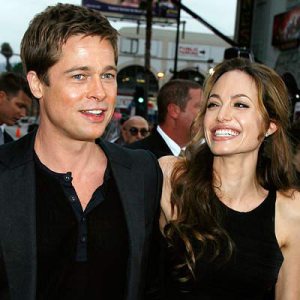 Matthew McConaughey and Camila Alves – 2007 – one son, one daughter

McConaughey on marriage: “I believe in the institution … but I don’t feel you have to marry. A kid just needs a mom and a dad.” 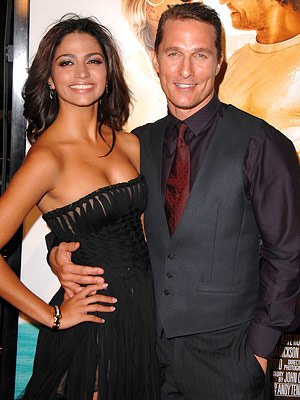