What’s up with so many athletes being born on October 13th?

Today is my sister’s birthday so I looked up who else is celebrating today, and I discovered that there’s something about this day that births athletes – including my sister. And a couple celebrities here and there (in italics).

I mean seriously….. Check out how many friggin’ athletes were born on October 13th!

How crazy is that?? 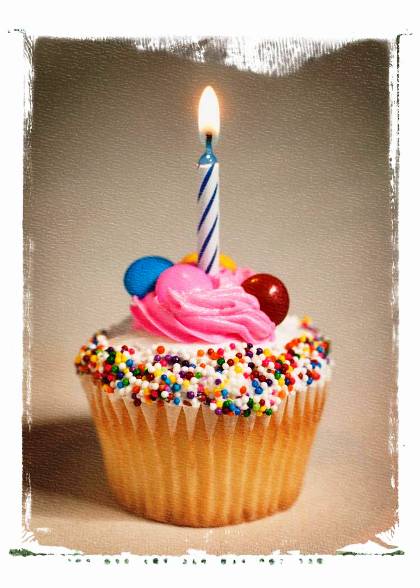