It’s officially official – Kellan Lutz and Ashley Greene will be reprising their roles in the Twilight sequel Breaking Dawn; the two actors flew to New Orleans a week or so ago to start filming.

If you recall, Lutz and Greene were caught up in a salary dispute with Summit Entertainment a few months back, so their return was a bit up in the air. But apparently $1.25 million for each of the final movies was an amount they could live with, because they’re coming back. 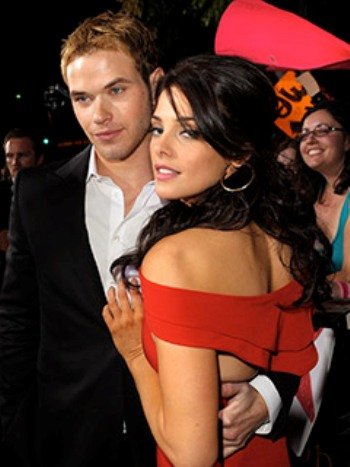 The amount is far from the alleged $4 million or $2 million they initially sought, but it is certainly much bigger than the money the received from the first three films.

“Breaking Dawn” will follow Bella Swan after she has made a decision between her intense passion for Edward Cullen and her profound connection to Jacob Black. This latest installment of “Twilight” film series is slated to be released in the U.S. on November 18, 2011.

I’m glad Kellan Lutz and Ashley Greene will be returning to the Twilight movies – I find it so annoying when actors are replaced between a movie and its sequel.

Plus Kellan Lutz is really hot with a delightful package, which I’m sure will help with ticket sales. And that’s always a good thing.

I wonder how much Robert Pattinson and Kristen Stewart are going to be pulling in for the final movies. I bet it’s more that $1.25 million. Just sayin’. 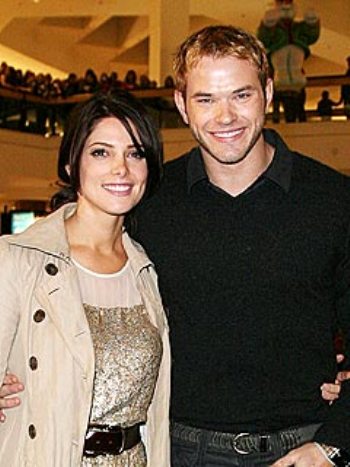