So it turns out that the chick in the bathroom while Charlie Sheen was destroying a hotel room is an adult film actress. Naturally! I mean, it is Charlie Sheen we’re talking about.

According to TMZ, the woman’s name is Capri Anderson – and she’s all of 22-years-old. Isn’t that about how old Charlie’s oldest daughter is? Just sayin’.

The report says Anderson and Sheen met for the first time in the bar at the The Plaza Hotel on Monday. They both then met with 4 other women and 3 other men for dinner. Charlie Sheen’s ex-wife Denise Richards was there for a little bit, but left when things got weird.

Sources close to Capri Anderson say she was “extremely afraid” of Charlie Sheen during the hotel meltdown. She told her friends she called hotel security because she felt “threatened” by Sheen.

Capri Anderson has also told her friends that the reports that she’s either an escort or a prostitute are completely untrue and she’s really pissed off – making it clear she is not a working girl. 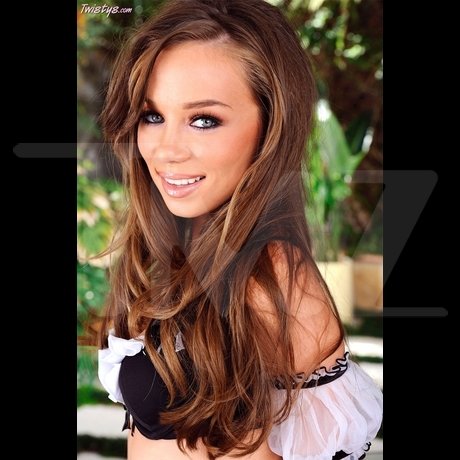