According to reports, the unexpected death of former Bachelorette contestant Julien Hug is not the result of foul play. Authorities for the Riverside County Sheriff’s Department said Thursday that they are handling Hug’s death as an “investigation where no foul play is suspected.”

Hug was discovered yesterday in the San Bernardino National Forest, but was in such a remote area that authorities had to wait overnight for a helicopter to transport his remains, according to the sheriff’s statement.

His car was found on a forest service access road, and airborne rescuers later “located a deceased male in a remote area that was inaccessible to ground personnel.”

It will be up to the county coroner to determine official cause of death.

Hug’s father said that he was on his way to help out in the family restaurant in Palm Desert, but never arrived, prompting them to file a missing person report.

Personally, I think it’s a little too soon to rule out foul play. I realize the area in which they found Hug’s body is quite remote, but that doesn’t mean something sinister didn’t happen to him.

The whole thing is just weird. 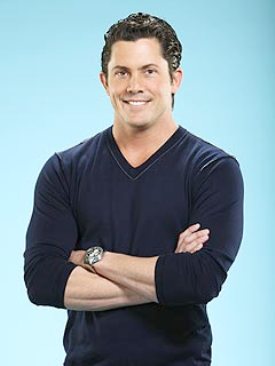