November 21st was a popular day for notable events in the 1980s apparently…..

On this day in 1980, the MGM Grand Hotel in Las Vegas caught on fire; more than 80 people were killed.

The second-largest loss-of-life hotel fire in United States history took place…at the 26-story MGM Grand Hotel and Casino in Las Vegas, Nevada. This fire, which killed 85 people and injured almost 700, provided a wake-up call for the industry to improve fire safety standards in hotels around the country…As a result, hotels today are safer than ever.

…The blaze began with an electrical ground fault in a wall soffit in the first-floor deli that resulted when the uninsulated wires of a refrigeration unit were stretched and rubbed as the unit vibrated.

Once the fire ignited, it quickly traveled to the ceiling and the giant air-circulation system above the casino. In the casino, flames fed on flammable furnishings, including wall coverings, PVC piping, glue, fixtures, and even the mirrors on the walls, which were made of plastic. The fire burned undetected for hours until it flashed over just after 7 a.m. and began spreading at a rate of 19 feet (5.8 meters) per second through the casino. 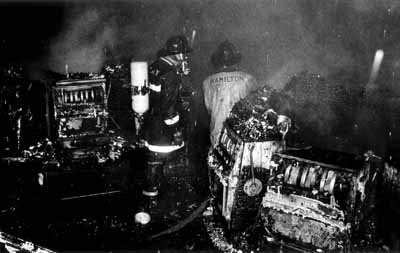 On this day in 1983, New York Ranger Ron Greschner married supermodel Carol Alt. They divorced in 1996. In November 2008 Alt sued Greschner on claims that he failed to divide the investment profits the couple made during their marriage. 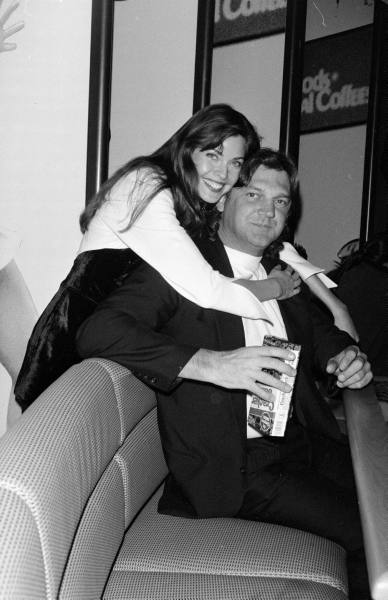 On this day in 1987, actress Demi Moore and actor Bruce Willis became man and wife. The couple had three daughters before they split in 1998 and famously divorced in 2000.

Demi Moore and Bruce Willis met at the screening of “Stakeout” in August 1987, not long after Demi called off her engagement to Emilio Estevez. She and Bruce didn’t waste any time, though. They got hitched at the Golden Nugget in Vegas in November 1987 and had a big, black-tie event in L.A. a month later. [source] 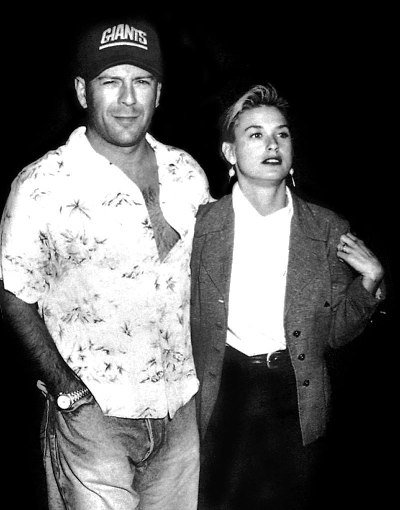