While some of us are off somewhere surrounded by food and gorging ourselves almost to the point of combustion, others will be celebrating their birthdays. 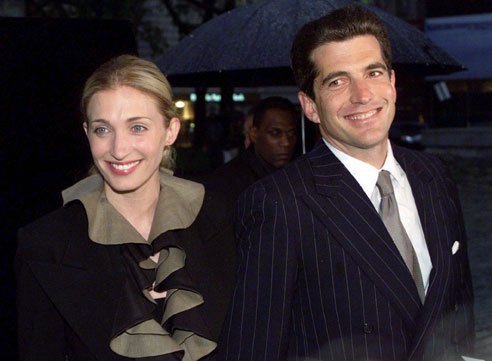 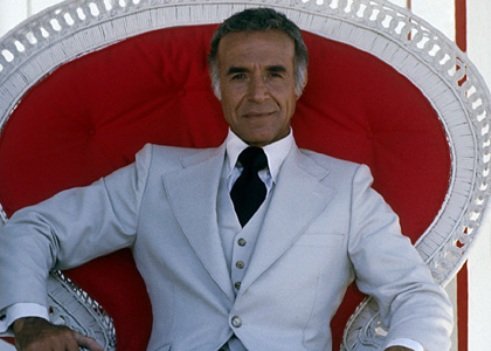