Home
Hollywood Gossip
‘Tis The Season To Divorce In Hollywood

Another day, another celebrity divorce.

At first I thought it was odd that so many celebrities have announced breakups and plans to divorce over the past week or so, but now I’m thinking it’s all about taxes.

Or they don’t want to have to buy each other Christmas presents.

Earlier this week we found out that Dexter stars Michael C. Hall and Jennifer Carpenter are divorcing. Hall and Carpenter, who have been married for a measly two years, play brother and sister on the HBO television hit.

Talk about tension on set! Yikes. 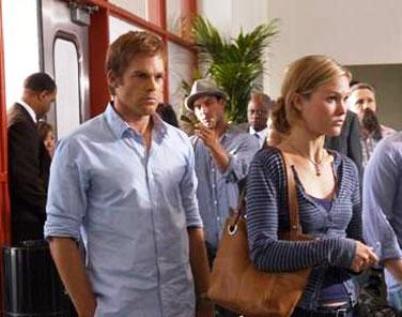 Just a day or two after finding out about the Hall / Carpenter split, another couple married only two years announced their impending divorce.

Ryan Reynolds and Scarlett Johansson are blaming “distance” for their break up. When I heard about it, my immediate reaction was that of complete and udder NON-surprise. 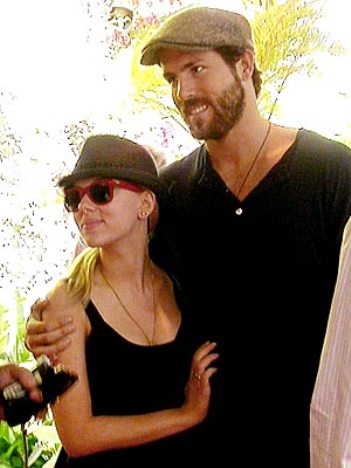 Side Note: My friend Heather thinks Ryan Reynolds is gay. Not that there’s anything wrong with that.

Not wanting to be out-done by silly 2-year marriage splits, Nip/Tuck actor Dylan Walsh and his wife of six years, Joanna Going, have decided to go their separate ways. Walsh filed the papers and is seeking joint legal and physical custody of their seven-year-old daughter Stella. 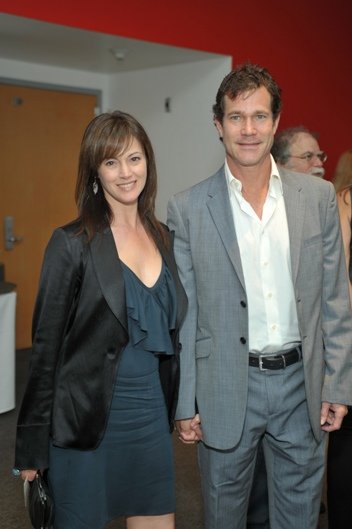