Canadian singer/actress Alanis Morrissette and husband, Mario ‘Souleye’ Treadway, welcomed a baby boy into the world on Christmas day; naming him Ever Imre Morissette-Treadway. A rep for Morrissette says mother and child “are healthy and happy.” 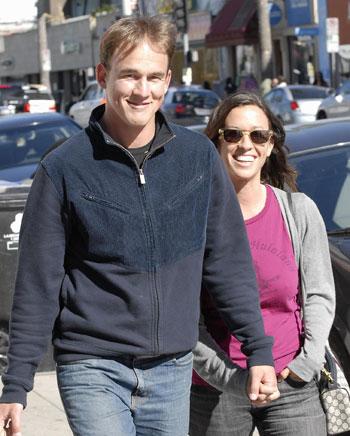 In a released statement, the couple gushed, “We are overwhelmed with happiness and joy at this very special moment. Zachary is healthy and doing really well, and we are very proud and happy parents.”

In order to respect and protect the identity and privacy of the surrogate, neither Sir Elton nor David Furnish will discuss any details of the arrangements made. 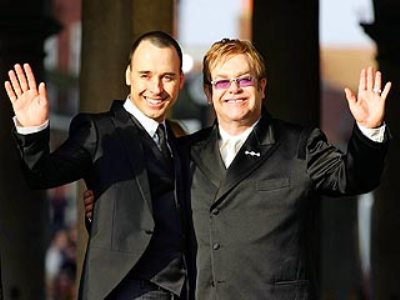 What’s up with the hyphenated last names? Is that going to be the new celebrity baby name trend?