After over 7 years! That’s a pretty long time to be dating in Hollywood – you know, without ruining it with marriage.

But apparently it was long enough because Mila Kunis and Macaulay Culkin have pulled the plug on their relationship. According to reports, the couple actually broke up a while back, and remain on good terms.

“The split was amicable, and they remain close friends,” Kunis’ rep told the New York Post.

Kunis, 27, has been nominated for a Golden Globe for her performance in Black Swan and wanted to keep the breakup quiet while she promoted the movie, Usmagazine.com reports.

She spoke about her reluctance to marry Culkin, 30, in December 2009 to BlackBook.

“Not to say that I don’t believe in it, but it’s just not something that’s important to me,” the gorgeous actress said of marriage.

Man, I sure hope Mila Kunis doesn’t meet someone right away and get engaged. Talk about salt in a wound. 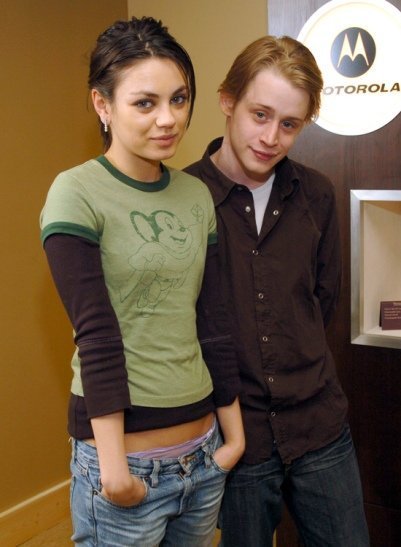