Home
Hollywood Gossip
Tia Mowry Is Pregnant. So Is Jewel.

Actress Tia Mowry Hardrict and her husband Cory Hardrict are expecting their first child together.

Mowry, who became famous, along with twin sister Tamera Mowry, on the 90s show “Sister Sister,” is due for a July 3rd birth as confirmed by her rep to Us Weekly.

This will be the actress’ first child along with husband, ‘Battle: Los Angeles’ star, Cory Hardrict. “We are both so excited to be parents,” the couple tells the magazine in a statement. “We have been wanting this a long time!”

The Style Network plans to document the pregnancy for a show to air in the coming months, US reports. 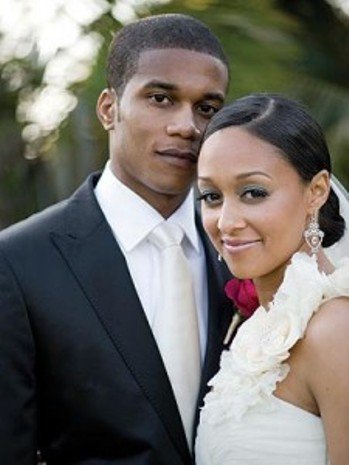 In the music department, singer Jewel and her Rodeo star husband Ty Murray are also pregnant with their first child.

“It was so hard to keep it a secret,” the 36-year-old singer told [People]. “I was worried I’d start throwing up on set [of Bravo’s Going Platinum] and everyone would be like, ‘Oh, she’s pregnant.'”

Jewel, now in her second trimester, wed rodeo star Murray, 41, in the Bahamas in 2008, and the couple has been trying to have a baby for two years.

“I have always been a workaholic, so I had to learn how to slow down and take care of myself in a different way,” Jewel said of her struggle. “I’m trying to be in the moment and really enjoy my pregnancy.”

Congratulations to both couples! 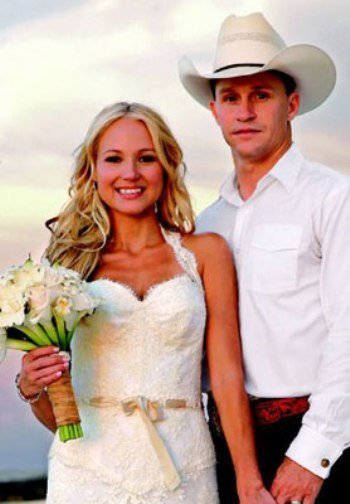