On the heels of her twin sister’s pregnancy announcement, comes news that Tamera Mowry is engaged! The lucky man is Fox News Channel correspondent Adam Housley.

Housley popped the question in Venice, Italy, presenting his bride-to-be with a limited vintage design engagement ring by Viraggio.

“I’m beyond thrilled and feel so blessed to have him in my life,” Tamera, 32, who starred with Tia in the popular 1990s sitcom Sister, Sister, tells PEOPLE. “Not only is he my love, but also my best friend.”

The two plan to wed later this year.

Tia Mowry Is Pregnant. So Is Jewel. – Super Star Gossip

So who is this Adam Housley guy, anyway?

Adam Housley joined FOX News Channel (FNC) in 2001 as a Los Angeles-based correspondent. Most recently, he provided live streaming video reports from Venezuela when President Hugo Chavez shut down local media. Prior to that, Housley reported from Nicaragua and El Salvador on the war against drugs and scored an exclusive interview with Sandinista leader, Daniel Ortega…

Housley began his career as a reporter for KVON-KVYN radio in Napa, California, where he developed and produced newscasts. Prior to his career in television, Housley played professional baseball and was drafted by the Montreal Expos and played for both the Milwaukee Brewers and the Detroit Tigers organizations. A graduate of Pepperdine University, Housley received Bachelor degrees in both political science and telecommunications. He was a Junior Olympic All American in 1988.

Congratulations to the happy couple! 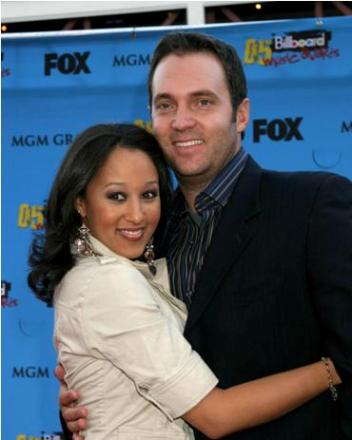