How’s this for bad timing?

Barely 24 hours after the Celebrity Rehab reunion on VH1 – during which Jason Davis claimed he was staying away from drugs – the troubled trust fund baby was arrested in Newport Beach, CA Thursday night for possession of a controlled substance. He is being held on $20,000 bail.

This is not the first time Jason “Gummie Bear” Davis has been arrested for drugs. In March 2008 he found himself on the wrong side of the law when the LAPD found drugs in his car during a traffic stop and promptly arrested him.

UPDATE: Dr. Drew, host of “Celebrity Rehab,” tells TMZ, “Jason was honest about his struggles with his sobriety on the reunion show. Hopefully, now that there are legal conquesces, further treatment will be mandated, which he so desperately needs. As I said when I saw him Wednesday, we care for him very deeply and we are here for him.”

I’ve been watching Celebrity Rehab since the beginning, and what I’ve seen over the seasons leads me to believe that Jason Davis did not do the recovery work as he was supposed to, and will therefore continue to relapse.

Jason, who is the brother of Brandon Davis, has had addiction problems for years and has been busted for heroin before.

The rich single bachelor was featured on Patti Stanger’s Millionaire Matchmaker in 2010 trying to find someone to love. Needless to say, he went home empty handed. 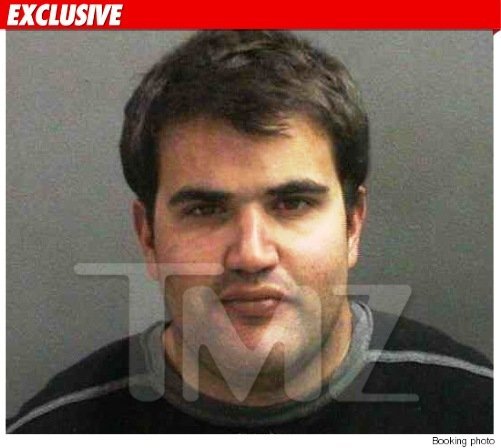