No, not side ponytails (thank goodness!) – I’m talking about our favorite on-the-run celebrity couple, Randy Quaid and his wife Evi Quaid.

Currently in Canada avoiding U.S. law (and hiding from the “star whackers” who are out to get them), the couple may soon be extradited back to the United States by the Santa Barbara District Attorney’s office and forced to face the music.

But the Stateside DA’s office [is] determined to get them in front of a judge to face charges that they illegally squatted in a home they used to own and for defrauding an innkeeper after skipping out on a hotel bill.

As RadarOnline.com has previously reported the Quaids have forfeited some $1 million in bail following their October arrest for felony vandalism and subsequent missed court dates.

A source told RadarOnline.com: “Preliminary talks have already begun with the US Attorney’s Office about extraditing them back from Canada.

“This could be a lengthy process but we are determined to get them back here to face a judge in Santa Barbara.

“It’s made more complicated because we are still waiting to find-out what happens to them regarding their immigration hearing in Vancouver, as the last hearing was continued.”

I’m sorry, but Randy and Evi Quaid are just plain nuts, and this whole thing has gone on far too long. 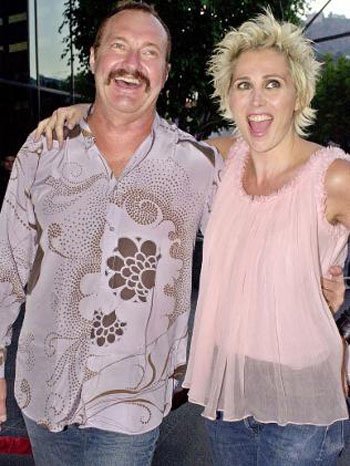