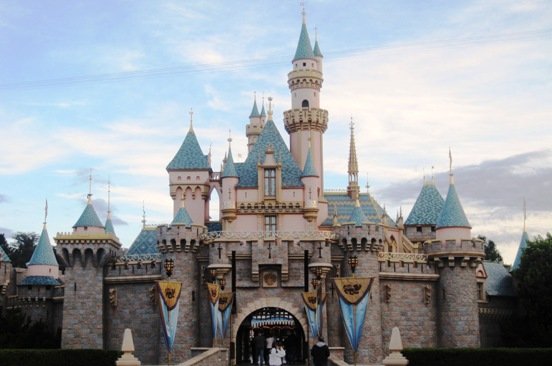 Bright and early on Saturday morning we set out for Magic Mornings at Disneyland Park. It was so nice to be there with only a handful of other people for a whole hour before the park opened.

We hit up so many rides in that first hour, that it made getting up at 5:30am totally worth it. 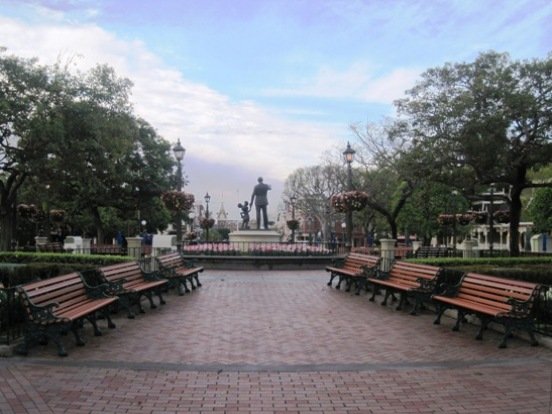 Side Note: More posts to follow spotlighting a few individual rides and attractions at Disneyland Park.

First up was Peter Pan’s Flight. I was flooded with memories the instant I walked through the gate, and found myself grinning from ear to ear the entire ride. 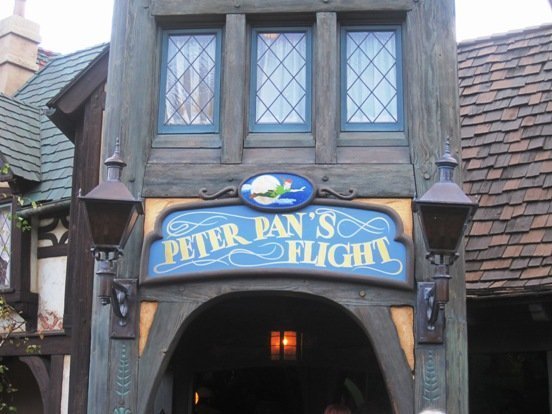 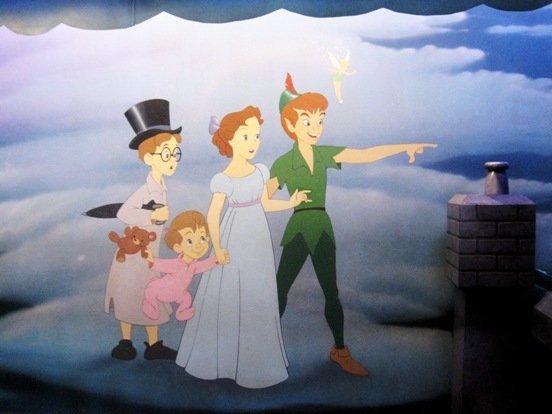 After a few more rides in Disneyland’s Fantasyland, we were off to Tomorrowland for a little Space Mountain and Captain EO. 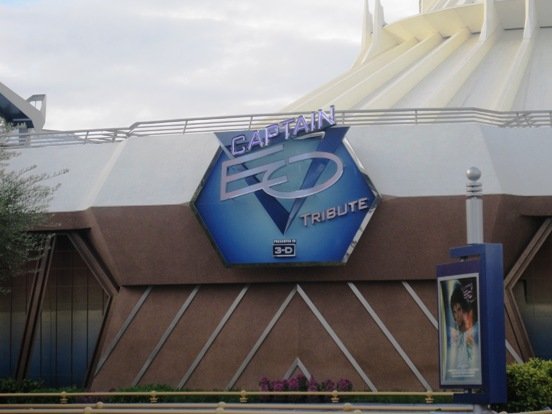 Then we discovered a ride we had never experienced before – Buzz Lightyear Astro Blasters. It’s an interactive game that includes laser guns and moving targets. We were instantly hooked. 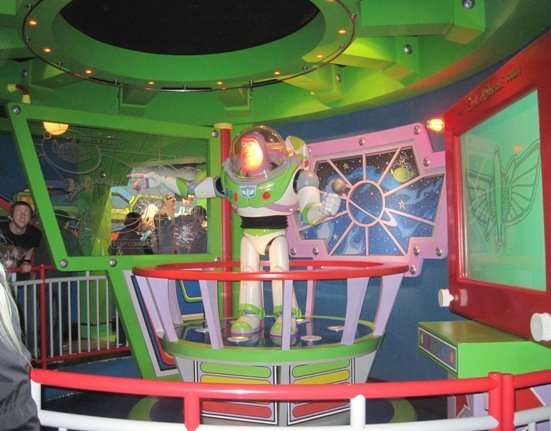