If celebrity deaths come in threes, we’ve got one more to go; seems this round is focusing on Reality TV stars.

Mike Starr, former bassist for the band Alice In Chains, has died. There aren’t very many details, but we know he passed away in Utah, and was 44-years-old. According to reports his body was found in a Salt Lake City home after cops were called to the house at 1:42pm.

Side Note: Comedian Mike DeStefano also died at the age of 44.

While Mike’s death isn’t all that surprising given his history with heavy drug use, it’s still tragic.

If you watched the third season of Celebrity Rehab with Dr. Drew, you would have seen like I did that Mike Starr clearly had deep issues with which he was wrestling; but he also has an extremely sensitive and vulnerable side.

I think deep inside Mike Starr really wanted to be clean and get his life back on track. I guess it just wasn’t in the cards. 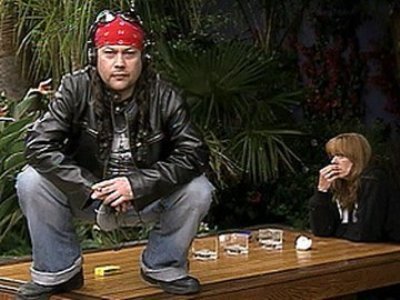 In other Celebrity Rehab news…..

TMZ is reporting that Real Housewives of D.C. villain Michaele Salahi has been kicked out of rehab.

Sources on the set tell us Michaele was asked to leave because she has “no addiction,” and thus had “no reason to be there.”

Over the weekend we got Tareq Salahi out in Los Angeles who told us that Michaele’s only addiction was “probably to chocolate.” 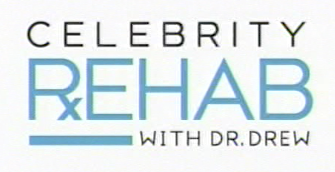