If you had any bets going that Renee Zellweger and Bradley Cooper wouldn’t last, it’s time for you to collect.

UsMagazine.com is reporting that multiple sources have confirmed with them that after less than 2 years together, Bradley Cooper and Renee Zellweger have broken up; reps for each celebrity had no comment.

Renee Zellweger, 41, and Bradley Cooper, 36, originally met six years ago while filming the thriller Case 39. They did not begin dating until 2009.

In July 2009 the couple was photographed together in New York City sharing a meal, then in early August they were caught kissing in Spain; the week after that, Cooper took Zellweger to his home town of Philadelphia.

The engagement rumors started soon after, but neither Zellweger nor Cooper ever discussed their relationship with the media.

“They’re so down to earth and [they] spend time with family whenever possible,” a source close to the couple told Us last year. Indeed, Zellweger was spotted frequently in the L.A. area palling around with Cooper’s mother.

“They’re the real deal!” another insider said of the twosome at the time. 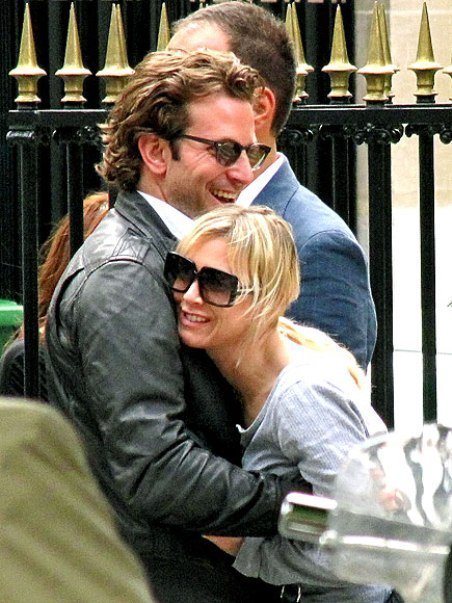