You know, I’m kinda starting to feel bad for Lindsay Lohan. But not really – because Karma is catching up to her and she’s totally getting what she deserves. But other than that, I feel sorry for her.

In addition to facing trial for grand theft, Lindsay is once again facing assault charges. According to recent reports, the Riverside County District Attorney’s Office is putting the spotlight back on their case against Lindsay for allegedly attacking Dawn Halland, a staff member at the Betty Ford Center.

In the past couple of days, the Riverside D.A.’s office has sent investigators to meet with various witnesses who were with Lindsay last December, on the night of the alleged attack. 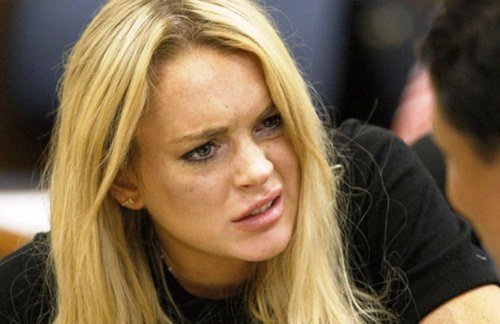