According to Gossip Cop, a source close to Lovato says no family members accompanied the young actress to the interview taping.

Friday afternoon Robin Roberts tweeted about her experience with Lovato and said she was “moved by her honesty.” She went on to describe Disney star as “very open, wonderful” and that she “looks great and is [very] happy.”

Demi Lovato entered rehab last fall while touring with the Jonas Brothers after a violent confrontation with a female member of tour. A statement was released at the time…..

“Demi has decided to take personal responsibility for her actions and seek help,” the rep says. “She is doing just that. Demi and her family ask that the media please respect their privacy during this difficult time. She regrets not being able to finish her tour, but is looking forward to getting back to work in the near future.” [source]

I wish Demi all the best. It’s hard enough recognizing that you need help for your issues when you’re a non-famous adult, but when you’re a young tween star, it can darn near impossible.

Way to step up and take control, Demi! 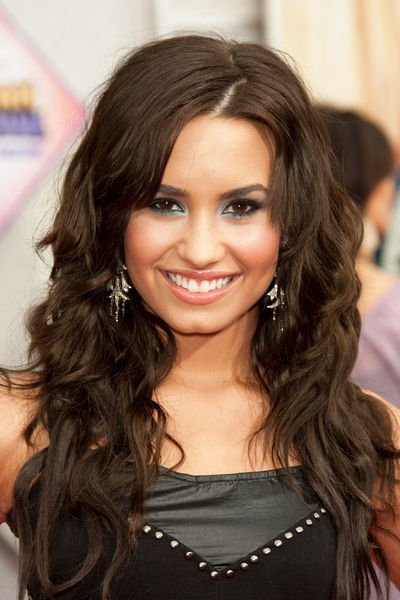