All right stop collaborate and listen
Ice is back with my brand new invention…..

According to the reports, Van Winkle will play a longtime friend of Sandler’s character, who in turn is playing Andy Samberg’s dad. In the movie, Sandler moves in with Samberg and his fiancé – rumored to be played by Leighton Meester – with whom Sandler begins to feud immediately.

It was also recently announced that Vanilla Ice will be participating in a three-week run of a Christmas-time pantomime performance of Peter Pan at Chatham’s Central Theatre in Kent, UK. He will be portraying Captain Hook, complete with a prosthetic hook.

I have no idea how Ice will be as a movie star (I use that term loosely), but I think the role of Captain Hook is pretty darn fitting given his history of unreasonable and irrational outbursts.

…..Will it ever stop yo I don’t know
Turn off the lights and I’ll glow
To the extreme I rock a mic like a vandal
Light up a stage and wax a chump like a candle….. 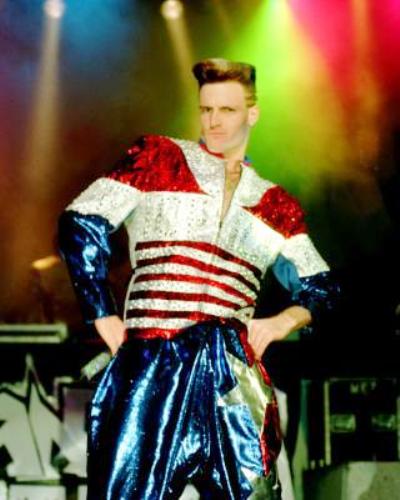