Jason Davis was in an Orange Country courtroom Monday morning, where he pled not guilty to felony heroin possession as well as two additional lesser drug charges, in connection to his arrest this past January.

The addiction addled grandson of oil mogul Marvin Davis, Jason “Gummi Bear” Davis was arrested in Newport Beach, CA at the end of January, and charged with possession of a controlled substance. According to the police report, cops believe he was high on a “central nervous system stimulant” and a “narcotic analgesic” (prescription meds and painkillers) at the time of his arrest.

Jason has also been charged with being under the influence of a controlled substance and possessing drug paraphernalia.

If convicted, Jason Davis could face up to 3 years behind bars.

I wonder if he’ll be making a repeat appearance on VH1’s Celebrity Rehab with Dr. Drew. 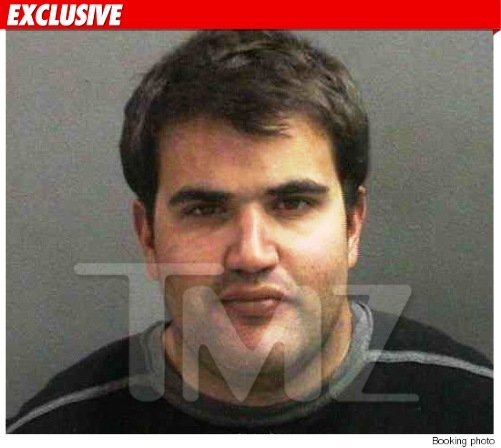 Megan Hauserman of the Bret Michael’s dating show Rock of Love fame, has pleaded guilty to one count of DUI, stemming form her drunk driving arrest in Miami last year.

In a deal with the prosecution, Hauserman agreed to enter a guilty plea in exchange for 6 months probation, a $1,000 fine, and having a suspended license for 6 months. She was also ordered to complete a DUI educational course, as well as 100 hours of community service. 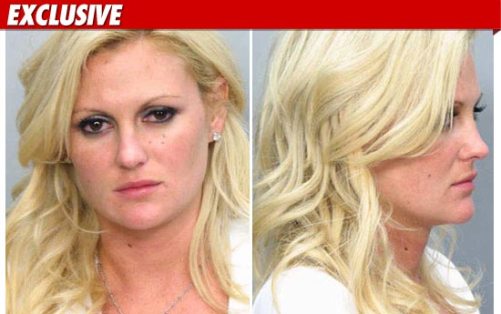