How quickly celebrities bounce back from broken hearts!

It never ceases to amaze me when celebrity couples break up then turn right around and immediately start dating again. I realize such fast rebounding happens all the time among all walks of life; but you’d think celebrities would keep in mind that all eyes are on them, and when they have been accused of cheating, being seen out with someone right away is probably not the best way to go. It just sort of looks tacky.

Newly single sexy-people Justin Timberlake, 30, and Olivia Wilde, 26, were spotted together at the Roxbury in Los Angeles over the weekend. According to witnesses they were quite chummy, reportedly “dancing all night”; starting their night in the VIP section before moving out to the patio.

An insider told UsMagazine.com, “They were obviously a couple or on a date…They were dancing, whispering, he had his hand on her back and shoulders and they were together all night.”

Other sources say the pair, who are co-stars in the new film “Now,” were joined by DJ Samantha Ronson and others, “His arm was around her, they were talking closely, just the two of them…Justin and Olivia were there with a group, but weren’t talking to anyone else.” 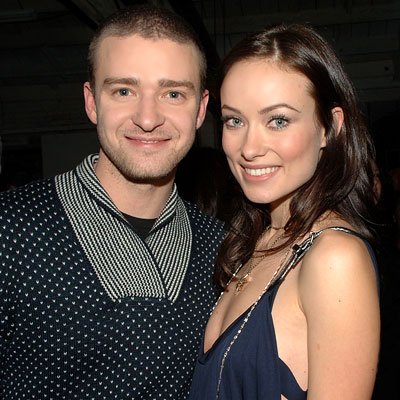