Listen up all you 98 Degrees fans! Jeff Timmons is gonna be a Vegas Chippendale!!

Beginning May 12th and continuing through June 5th, the former boy-bander will be joining the Las Vegas Chippendale review at the Rio All-Suite Hotel & Casino. But don’t get too excited, because according to the Chippendale mucky-mucks, Jeff Timmons will not be stripping down to almost nothing, but may show some skin. 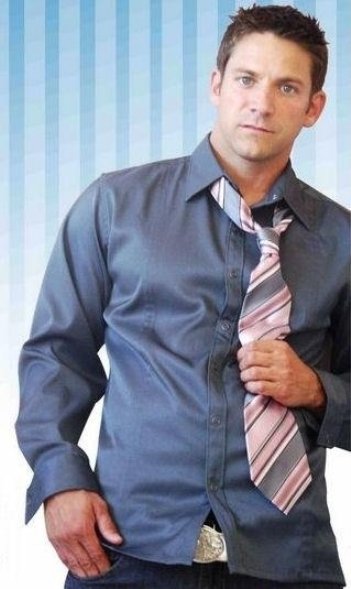 – On April 23, 2006 Jeff Timmons was charged with DUI and driving without a license; his attorneys entered a plea of no contest to the amended charge of reckless driving, avoiding a trial

– Timmons is divorced and shares custody of his two children, a daughter Alyssa and a son Jeffrey Jr.

– On December 16, 2010, Jeff announced on his personal Facebook page that he is remarried 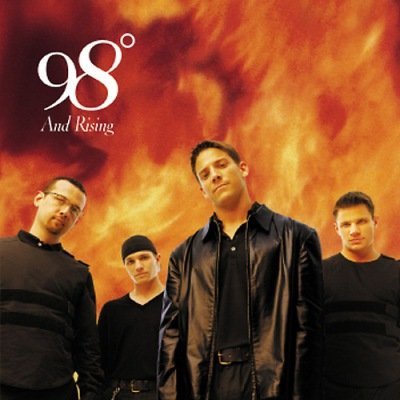