I hate to be the one to break it to you, but it’s probably best to hear it from a friend; and you might as well start getting used to it now…..you’re birthday is longer be your birthday. For the remainder of existence, this day will be celebrated as the day Prince William and Kate Middleton became the Duke and Duchess of Cambridge.

While the world has their eyes on the Royal Wedding today, the following celebrities could very well be at home crying in their birthday cake. Or not.

1955 Funnyman Jerry Seinfeld, born in Brooklyn, New York; is listed in the Globe and Mail as an “ex-member” of the Church of Scientology (I did not know that, did you?) 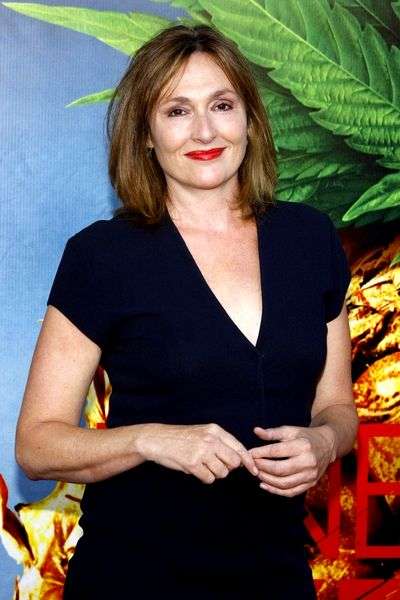