Today was a day of agains in Hollywood. Again.

Actress Jennifer Love Hewitt and her boyfriend of about a year, Alex Beh, have called it quits.

The breakup was confirmed by Hewitt’s rep, and apparently happened weeks ago. According to a friend close to the situation, Jennifer Love Hewitt is “doing well” in the wake of her most recent relationship split.

Maybe he ran out of money for flowers.

Back in February, all was well with Hewitt, 31 and her man. “He buys me flowers every day,” she told Us in an NYC fashion week event. “Ever since we met. Every single day — I’m serious! He’ll either give me a bouquet, or handpick one. So sweet!” [source]

Dear Jennifer Love Hewitt: Perhaps you should remain single for a bit. From what I can tell, this “having a boyfriend” thing hasn’t been working for you for a while now. Just sayin’. 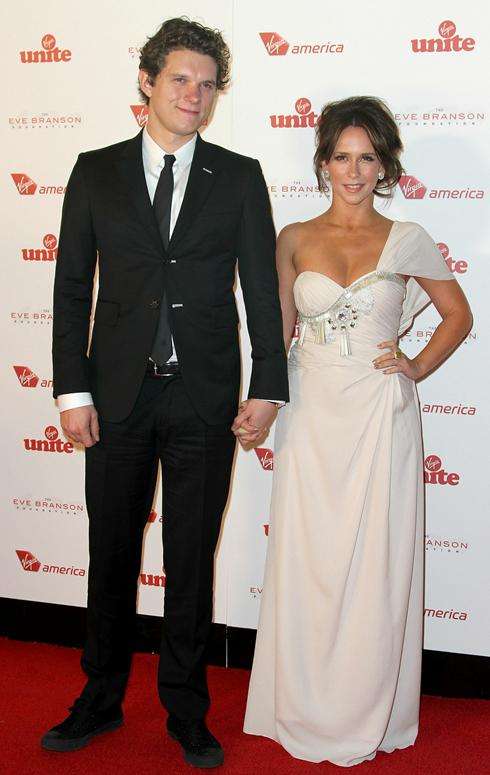 In other repeat action news…..

Andy Dick was arrested in the Los Angeles area Monday night after causing a drunken disturbance at a Marie Calendar’s.

According to reports, the oft-troubled funnyman was arrested inside the Temecula, CA restaurant and taken to a nearby jail, where at 9:48pm was booked on a misdemeanor charge of disorderly conduct with alcohol. His bail was set at $500, which was paid, and once he sobered up, Dick was allowed to leave.