I’m sure you’ve heard by now that Mariah Carey and her husband Nick Cannon have named their twins Monroe and Moroccan Scott (Find out why here: Mariah and Nick Reveal Baby Names!! – Dipped In Cream). I like Monroe, but personally, I’m having a little bit of trouble with Moroccan – I keep reading it as Macaroon.

While Monroe and Moroccan Scott are fairly unusual names, they’re nothing compared to what other celebrities have named their children.

In the last couple of days, more celebrities have brought children into this world and cursed them with unfortunate names.

Over the weekend, sexy man Antonio Sabato Jr and his wife Cheryl Moana Marie welcomed a new little boy into their lives and named him Antonio. I realize there’s nothing strange about that – it’s the child’s name as a whole that worries me.

A Hawaiian name, meaning “a beloved gift from the heavens,” the child will forever be known as Antonio Kamakanaalohamaikalani Harvey Sabato Iii.

I realize there are several traditionally female names that are given to males – Kelly, Ashley, Lauren, etc – but Meredith? Really? I don’t know; it just doesn’t feel right.

Then there’s Bryan Adams and his girlfriend Alicia Grimaldi, who had a baby girl in April.

Sharing his joy, Adams announced to the world that Mirabella Bunny was born on April 22nd, and that she “arrived like all good Easter bunnies on Easter Friday. Mother and baby are both well and happy. Thanks in advance for your kind thoughts and wishes.”

Mirabella Bunny. I have nothing more to say. 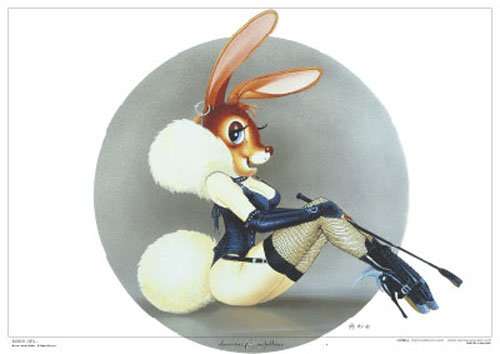