File this under ‘Booooo!!!’

After 23 years on the air, Fox has decided to cancel the one and only America’s Most Wanted, replacing it with reruns. The show has profiled – and led to the capture of – hundreds and hundreds of criminals and fugitives since 1988 (as of Monday, the count stood at 1,151 according the official AMW website).

While the regular Saturday night time slot will be filled by reruns of dramas aired earlier in the week, Fox executive are assuring the TV viewing public that there will be four, 2-hour America’s Most Wanted specials next season.

On Monday, Fox announced the schedule shake up as part of their overall plan for next season, which will see the advent of eight new series, including Simon Cowell’s talent show The X Factor, the drama Terra Nova from Steven Spielberg, about a futuristic family transported to prehistoric times, as well as others.*

According to Fox executives, the cancellation of America’s Most Wanted is ultimately due to money.

“We have not made money on the show for a while,” said Kevin Reilly, Fox’s entertainment president. “It was economically getting to the place where it was not viable anymore, but we wanted to keep the concept alive.”

Still, Reilly said there was “a lot of talking going on, and I would not be at all surprised to see the show pop up somewhere else.”

*Other new Fox shows include:

– Alcatraz, a thriller by J.J. Abrams about ghosts who were inmates at the notorious prison.

– Allen Gregory, a cartoon that joins Fox’s animated block on Sunday nights in the fall, about 7-year-old Gregory who has already composed operas, written novels and supposedly dated Chloe Sevigny.

– I Hate My Teenage Daughter, featuring Katie Finneran and Jaime Pressly, the mothers of teenage daughters who are exactly the trouble makers the mothers were when they were teens

– Napoleon Dynamite, a midseason cartoon based on the film of the same name.

– New Girl with Zooey Deschanel about a woman in her late 20s who moves in with three single men after a bad breakup.

– The Finder, a midseason drama about an Iraq war veteran who has a talent for finding missing people or items. 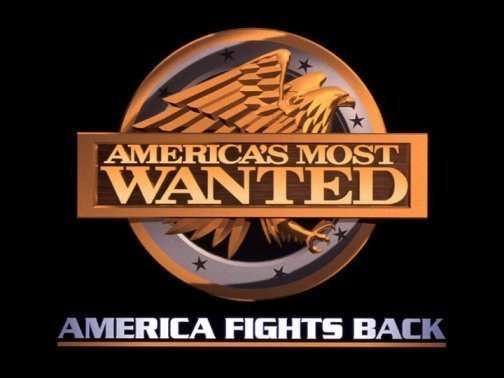