And now for some happy news!

Actress Jennifer Connelly and her husband Paul Bettany have welcomed a baby girl into their family. The new bundle of joy came into the world in New York City on May 31st while her mother sat in a birthing pool in their home, and was given the name Agnes Lark. (That’s how I want to give birth to my future children, by the way.)

According to Connelly’s rep, “Everyone is healthy and doing well. The family is very excited.”

Agnes Lark joins older brothers Kai, 13, who is Connelly’s son from a previous relationship, and 7-year-old Stellan, whose father is Bettany. 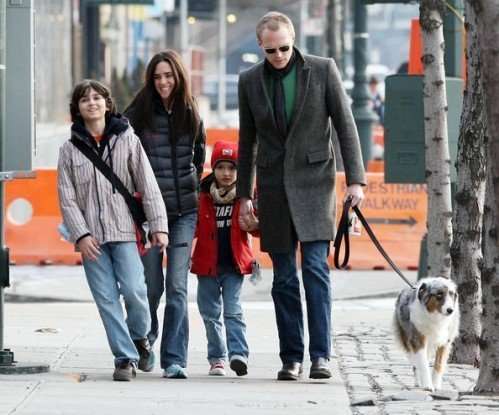 Across the country, singer Pink gave birth to a daughter with husband Carey Hart at her side on June 2nd; they named her Willow Sage Hart.

A mere five days later, the happy couple and their tiny offspring were photographed at the beach. Seems pretty early to be taking the baby out and about to places like the beach; doctor’s appointments at less than a week I can get my mind around, but the beach? Really? Aren’t there nasty things at the beach that could be dangerous to a 5-day-old baby? Just sayin’. 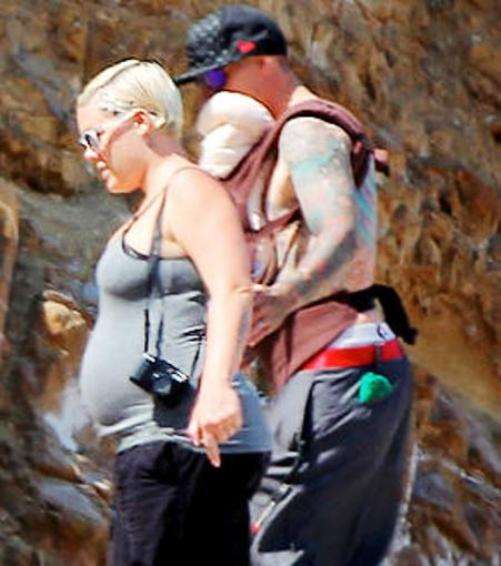